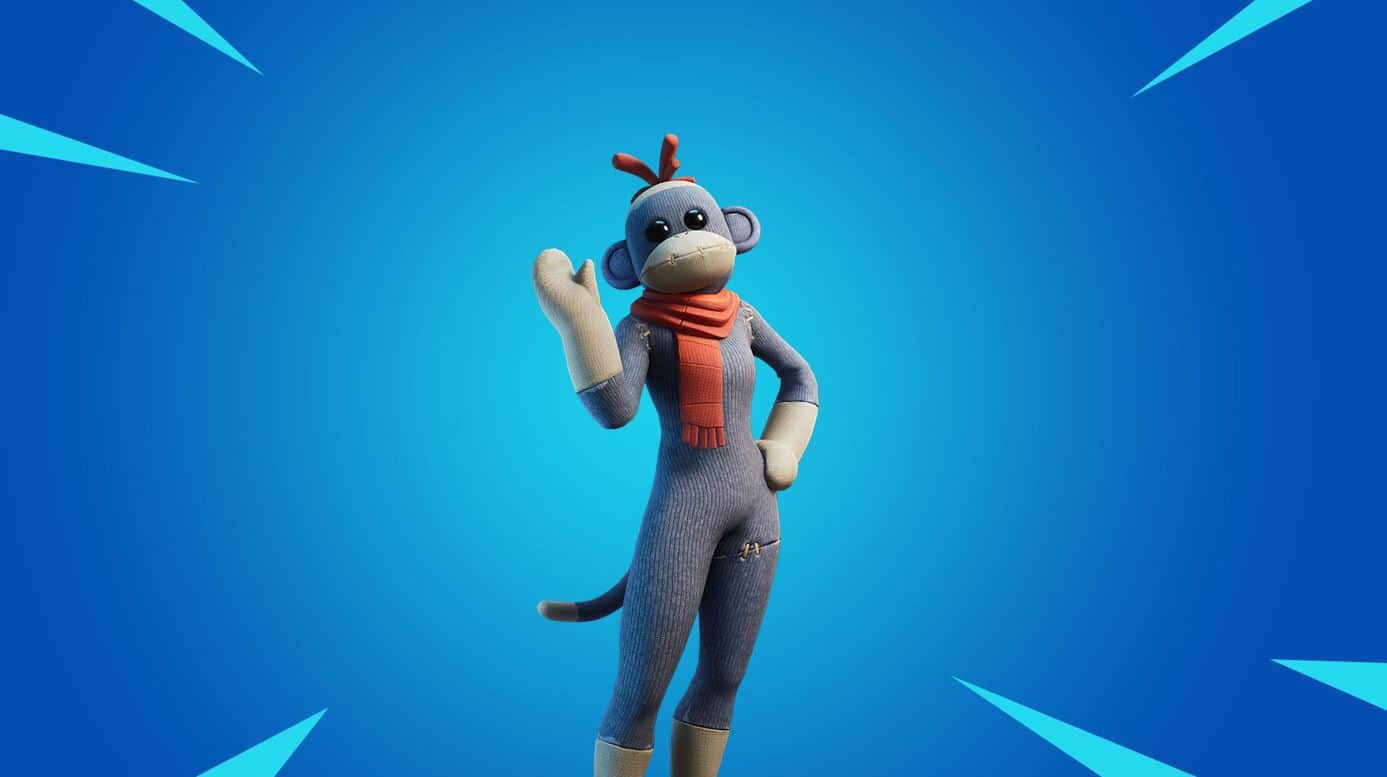 It’s a matter of time before we see the leaked Monks Fortnite Skin.

As you already know, in every major Fortnite patch update, Epic Games add files for future released skins, challenges, loading screens, events and more. The last set of leaked Fortnite skins was in the v11.30 update that went live a few weeks ago.

During the Fortnite Winterfest event so far, which is expected to end on January 6th, Epic Games have released almost all of the leaked skins. The most recent leaked Fortnite skins that have been available in the item shop are the Snow Patroller and Arctica skins.

The Astra skin was also available in the shop two days ago, which was supposedly part of the 2020 annual pass that seems to be have been scrapped by Epic Games.

Polar Patroller, Bao Bros, Shiver, Dolph, Kane, and Frosted Flurry have also been released in the shop along with encrypted skins that Epic added in the v11.31 update including the four different skins in the Cozy Command set and the Flatfoot skin.

There’s only one Fortnite skin that was leaked from the v11.30 files that many players are waiting to be released, Monks.

THe Monks Fortnite skin is of rare rarity, which means you’ll be able to purchase it for 1,200 V-Bucks whenever Epic decides to release it for Battle Royale. The description of the skin reads “Send in the monkey”.

Monks was released in the Save the World event store yesterday, which could mean we could see the skin in the Battle Royale Item Shop in the near future, possibly before the Winterfest even ends in a few days.

There’s no information on when the next Fortnite update will release, but with only a couple of skins that are still unreleased from updates before the v11.30 update, it’s likely we’ll be getting a major update soon that’ll include the addition of several new skins before the release of the new season.