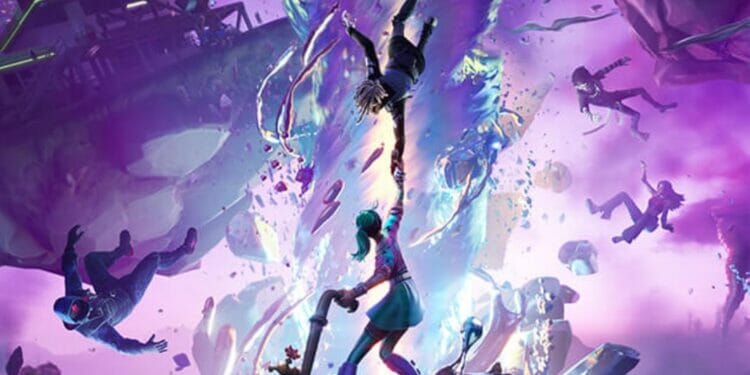 Epic Games have provided more details about the upcoming Fracture Fortnite live event that’ll be taking place next month. Here’s everything you need to know including the time and date of the event and how to participate.

Fortnite chapter three season four launched on September 18th, 2022. For the most part, it’s been well received amongst the Fortnite community with players ranking it as the second-best season of the chapter.

Over a week ago, Epic Games announced that season four would be the final season for chapter four, confirming a leak from an insider at Epic Games.

Before the chapter ends, there’ll be a live event that’ll take place called “Fracture”. The live event was originally announced on social media with a blog post with more information released earlier today.

We’ve gathered all the information from data miners as well as the official blog post announcing the Fortnite chapter 3 season 4 event and included it below. 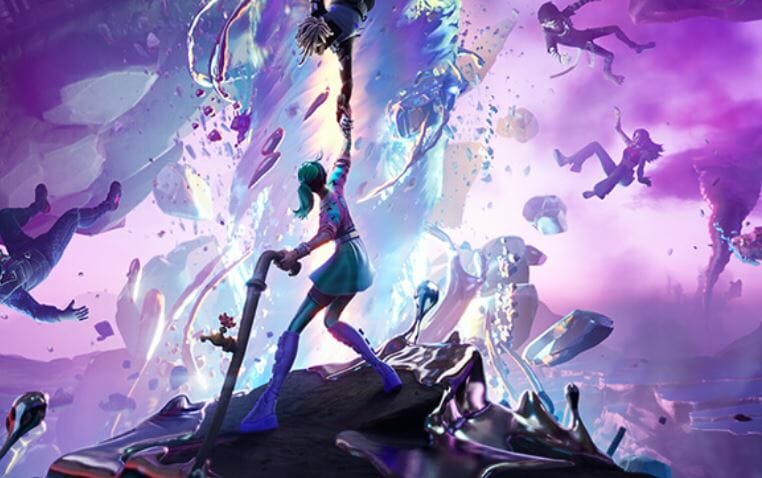 How to Play the Live Event

As mentioned previously, the Fracture event is one-time only. The playlist for the event will open thirty minutes prior to the event starting. Players will also be able to join in-progress events until 4:40 PM ET. 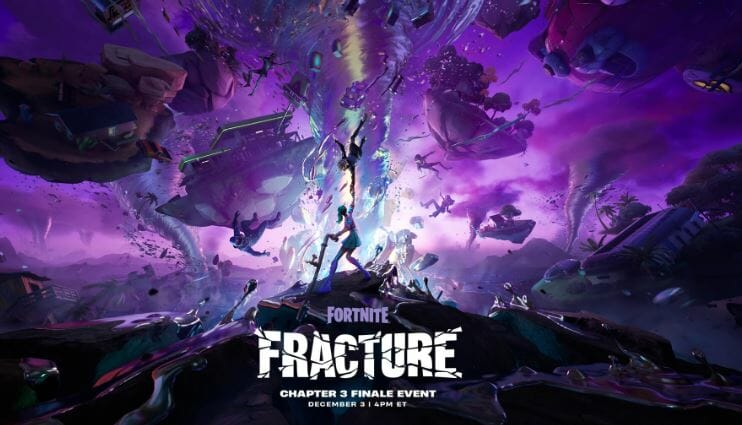 There will be space for four players in each party. If you’re not queuing the event as a squad, you’ll still be able to emote with players during the event in order to form a squad.

Players will be able to get their hands on the Toasty Roast emote for free. In order to get it, players need to log in to Fortnite from December 2 at 9 AM ET to December 4 at 2:45 AM ET. 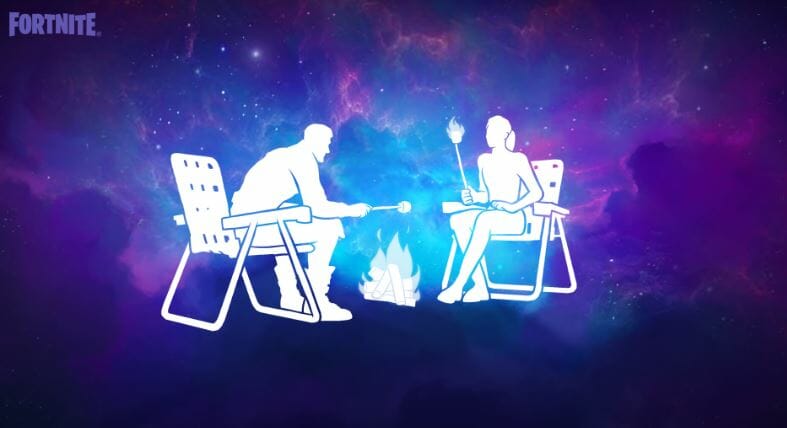 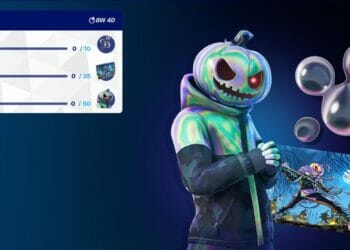 The previously leaked free Fortnite Chrome Punk skin is now available to unlock. Here's how to get it. The...