Names and Rarities of the V9.00 Fortnite Leaked Skins, Back Blings, Gliders, Wraps and Emotes 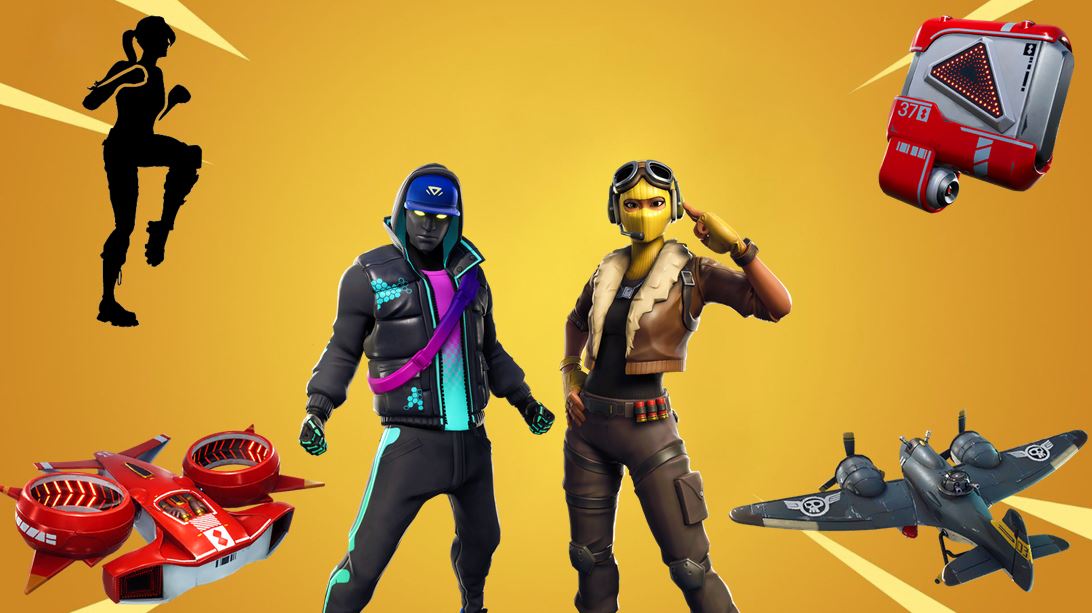 Dataminers leaked a number of Fortnite cosmetics including Skins, Back Blings, Gliders, Pickaxes, Wraps and emotes from today’s v9.00 update. The names and rarities of these newly leaked cosmetics can be seen below.

There were a handful of Fortnite Skins, Back Blings, Gliders Pickaxes, Wraps and Emotes that were leaked from today’s v9.00 Fortnite update. These cosmetics were leaked along with the skins that are in the Fortnite Season 9 Battle Pass.

When these cosmetics were originally leaked, they were leaked without the name and rarities, these have now been added which you can see below.

Phrenzy (Epic Back Bling) – Burn through the firewall.

These cosmetics will likely be available to purchase in the Fortnite Item Shop in the next couple of weeks.

Out of all these leaked cosmetics, which one is your favorite? Let us know in the comments section below.