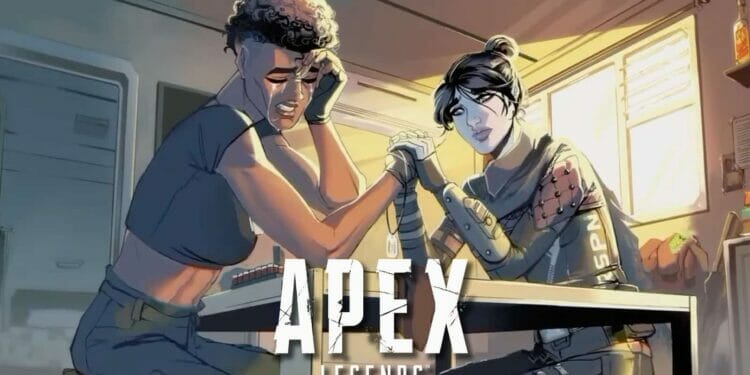 Respawn are always working on Apex Legends and pushing out updates as and when it is needed. The recent event to be added to the game is the Warriors Collection Event in which the Heirloom for Crypto has been released, the Biwon Blade. If you purchase all the items in the event, you will be awarded the Crypto Heirloom for free with no need for the Heirloom Shards.

This event is coming to an end today, so make sure you get the cosmetics you want before it ends. Control will also be leaving the game for the time being and there is no information as yet when the mode will be returning.

What has been added in the 1.94 Apex Legends Update? Patch Notes

A new 1.94 update has just been for Apex Legend on all available devices and Respawn have confirmed why the update has taken place, which can be seen below:

One of the big issues players were experiencing once they had completed the Bangalore Story Event, was that they would not be able to move their gun whilst aiming down the sight. There was a fix around this, which was to reset the game, but that issue has been resolved in this update today, so it should no longer be happening.

The bug fixes mentioned above are the only changes that have been made in the update today. There is a teaser that has been released for the new season legend and we also have some leaks on what the legends abilities are, which you can see by clicking here.