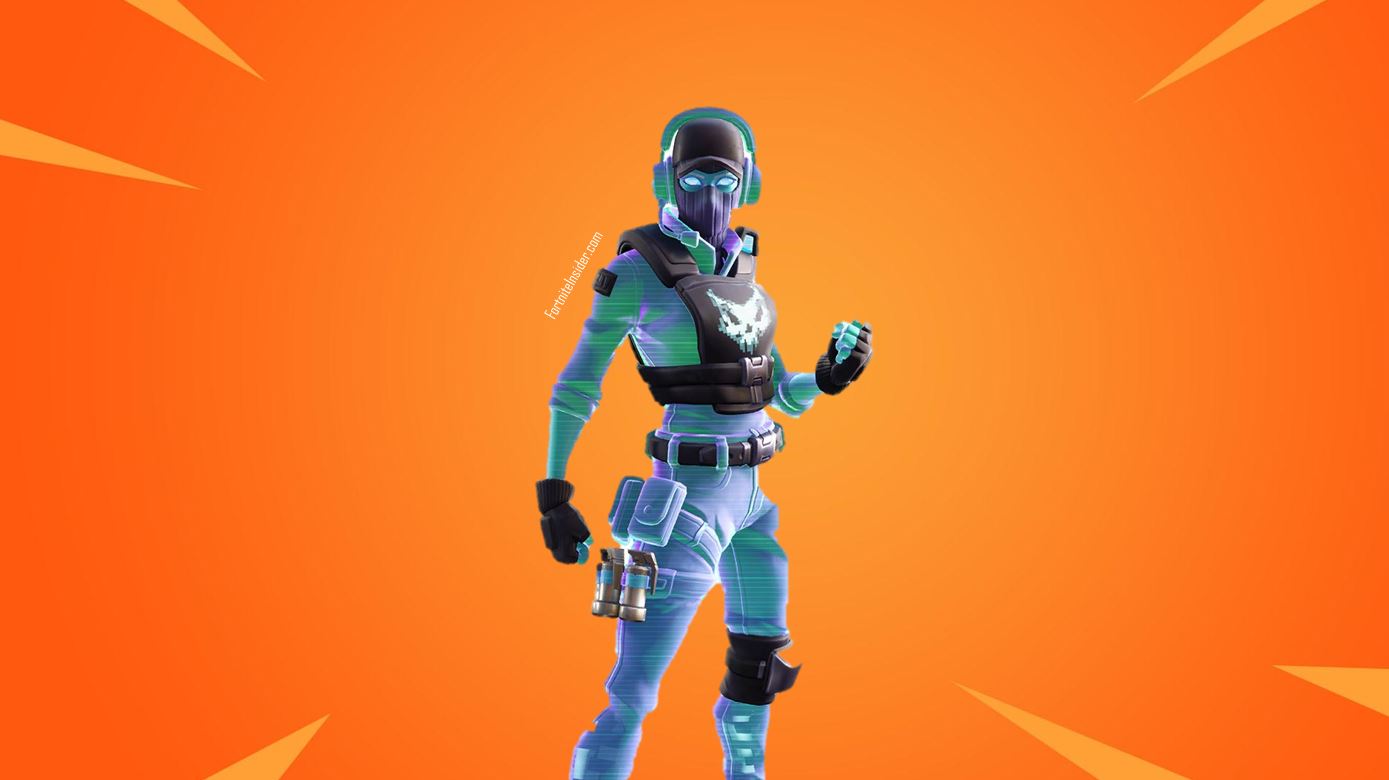 A new Fortnite skin has recently been leaked by dataminers called ‘Breakpoint’.

During downtime for today’s v9.20 Fortnite update, dataminers leaked a handful of new Fortnite skins, wraps and other cosmetics. There were, however, more than 15 encrypted files that dataminers couldn’t leak.

One of the encrypted files was a new skin called ‘Breakpoint’, which has now been leaked because Epic published the AES key for the skin, allowing dataminers to leak it. Both Lucas7Yoshi and ShiinaBR, two popular Fortnite leakers, were quick to leak the skin on Twitter.

The skin is basically a reskin of the Waypoint skin, a skin which received a new style at the tailend of Season 8. However, this skin will not be a new style for waypoint and will instead be available to purchase in the Fortnite Item Shop in the near future.

The description of the Breakpoint skin reads, “Disrupt. Distract. Dominate”. You can see images of the newly leaked Fortnite skin below:

The skin is of rare rarity and will come with a back bling, Signal Jammer.

Thanks to ShiinaBR, we can have a better look at the Breakpoint skin in-game:

As with all skin leaks, there’s no information on when this skin will be available in the Item Shop. We haven’t seen a new skin sold in the item shop for over a week, and we’re yet to see the Bao Bros, Scimitar and Sandstorm skins in the shop, all of which were added to the files in the v9.10 update more than two weeks ago.