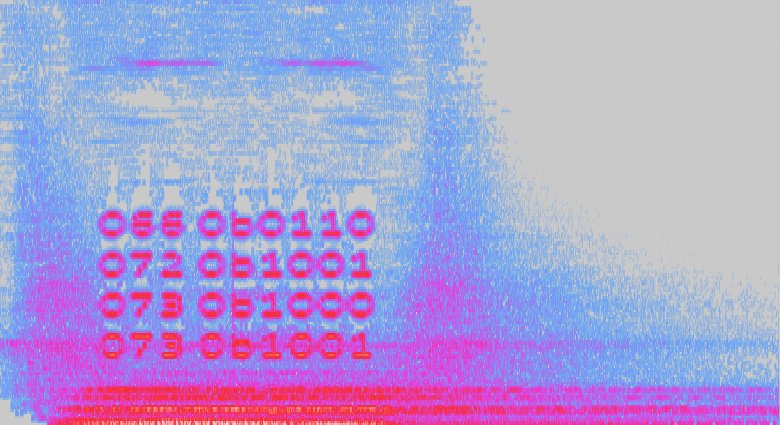 It seems as though Epic have hidden yet another message in the audio files that have been uncovered for the rocket. When looking at the audio of the rocket on the spectrometer, there appears to be a code that is displayed, which can be seen below:

This has been solved by TwoEpicBuddies with the numbers being binary, which translate to the following coordinates:

The last three coordinates in the code are the location of Moisty Mire and the first coordinate being the footprint that has been found. It seems as though Moisty Mire will be the target of the rocket, although nothing has been confirmed.

There was a leak that claimed that Moisty Mire will be gone by the end of Season 4 and it seems as though this could be true. We will have to wait and see what Epic have in store for the target and if indeed the leak was true.

As always, we will keep you updated with any new information and with Season 4 coming to an end, we cannot wait to see what Epic have in store for us.