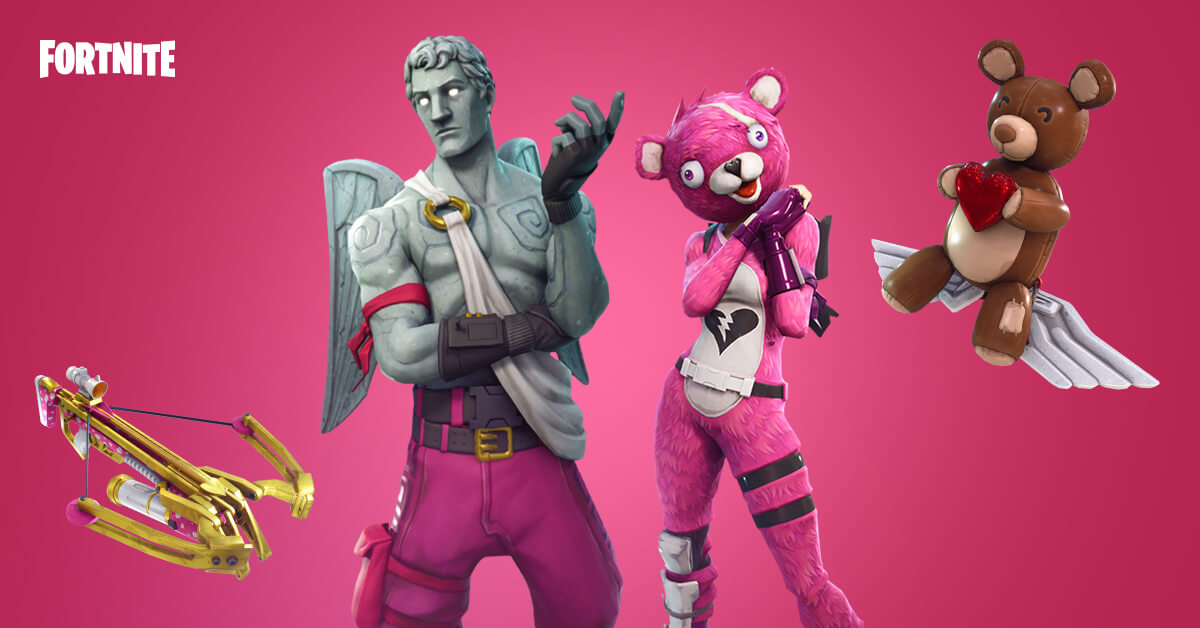 It’s finally been revealed! The new silent hunting weapon that Epic Games has been teasing has been revealed as a Crossbow, something which we here are Fortnite Insider had predicted.

The crossbow will fire arrows, which according to Epic, are an unlimited ammo type which can be found both from floor loot as well as from chests. The variants of the weapon will be both Rare and Epic. 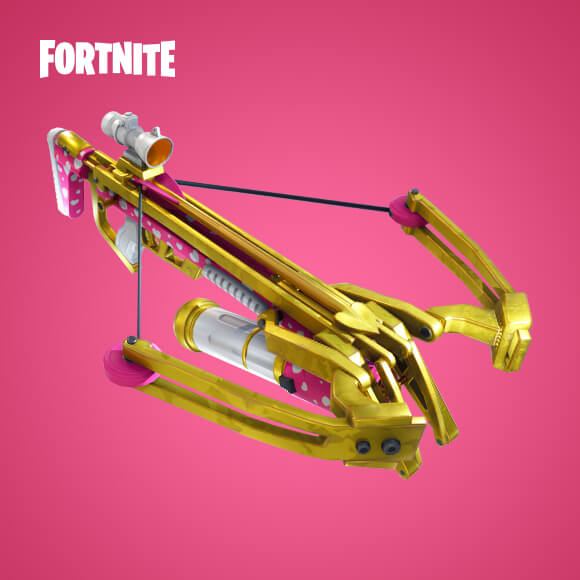 Furthermore, Epic has listened to the community as they have now changed the Shooting Test #1 to solo mode only. Also, they’ve decided to change the shotgun headshot damage, which they previous decreased to 150% which has now been changed to 200%. This is going to be a welcomed addition amongst all those who have complained that shotguns are no longer effective at close range situations, where players were getting outgunned at close proximity.

Other things to note are the changes to the Scoped Assault Rifle, a weapon which gets no love from Fortnite players. Now when you zoom in using the Rifle, you’ll have 100% accuracy as well as no having any damage fall-off like other guns.

Epic Games has a planned release for this tomorrow, February 8th.

If you’d like to know the full patch notes, we’ve listed them down below for you. Be sure to let us know in the comments section below what you think of the crossbow as a new weapon.