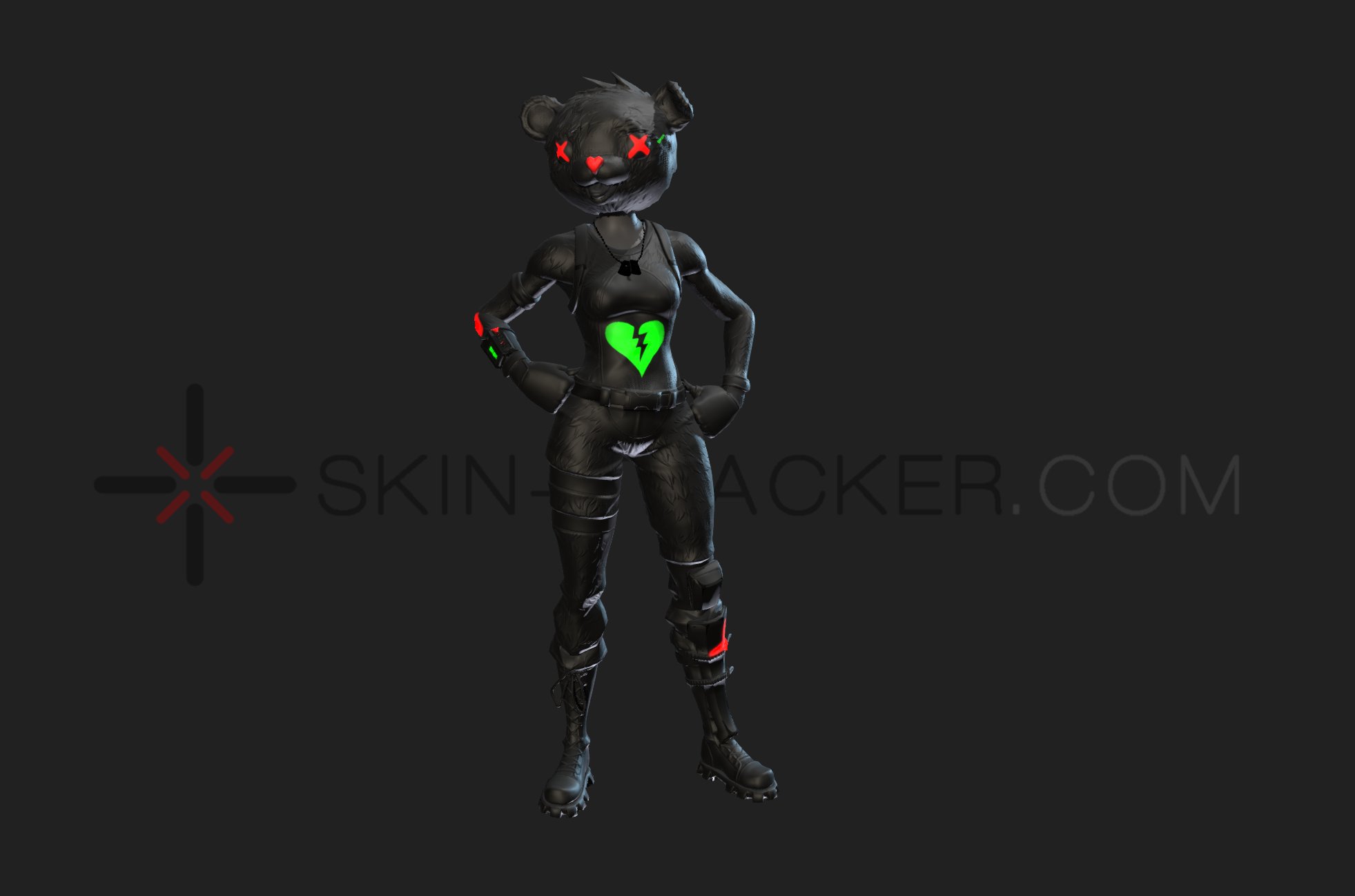 A new variation of the Cuddle Team Bear has been leaked in the v7.30 files and more files have been found.

Data-miners have been busy looking through the files that have been added in the v7.30 update, which includes upcoming skins and cosmetics. There are a number of files that have been encrypted by Epic Games, meaning data-miners cannot access them, however Skin Tracker has managed to find renders and textures of skins that weren’t initially leaked when the update dropped.

One of the skins found by Skin Tracker in the files is Festivus Cuddle Team (Dance Bear), which is a modified version of the Cuddle Team Leader skin. They have managed to create a 3D model of the skin from meshes and textures found in the files and can be seen below:

The Marshmello event is named “Festivus” in the files, which means it is possible that this skin will only be seen in the event, or it could be an encrypted skin, similar to the DJ Bop skin they had found prior to it being released.

Another mesh they have managed to find in the files is a dumpling head, which seems to be related to the mascot for the Dumpling Restaurant in Lucky Landing. There are no textures for the mesh, so it is unlikely it will be released soon. The mesh can be seen below:

There are some files that have been found by @Guille_GAG, that suggest there will be a “Dark Cupid” which will be an unlockable style for the Love Ranger. It seems like this version will be unlocked by completing special challenges, similar to the Tomato Head Challenges to unlock different styles, but this has not been confirmed. 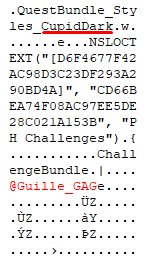 @HYPEX has also managed to find a file which suggests that there will be a Frozen Ravage Skin coming soon:

In the v7.30 update, there were two frozen pickaxes found, which means it’s possible players that had purchased the Frozen Legendary Bundle will receive the pickaxes as one of them, Cold Hearted, seems to be related to the Love Ranger.

One of the other frozen pickaxes, Frozen Beak and the Frozen Feathers Glider found in the files earlier today could be part of the Frozen Ravage set. 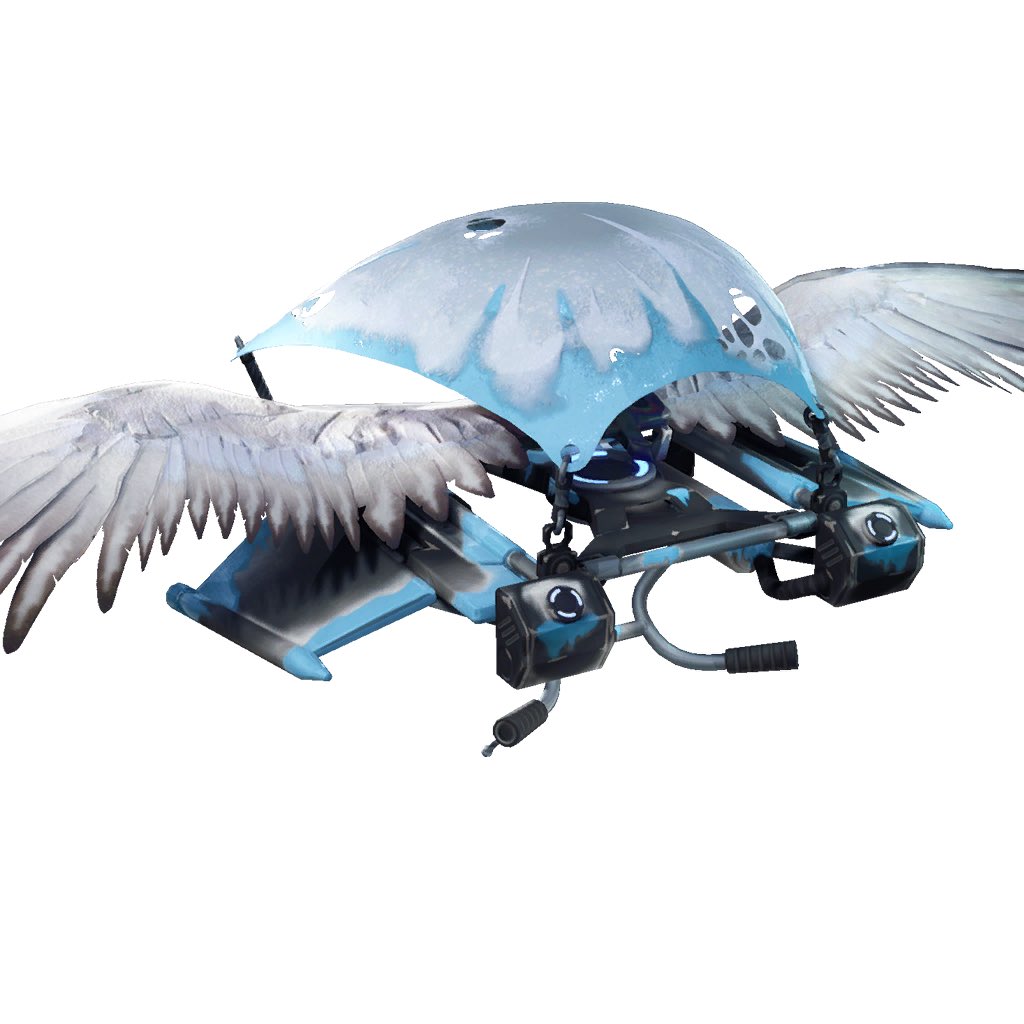 As with all leaks, nothing has been confirmed and changes could be made. We will keep you updated if any new information arises.