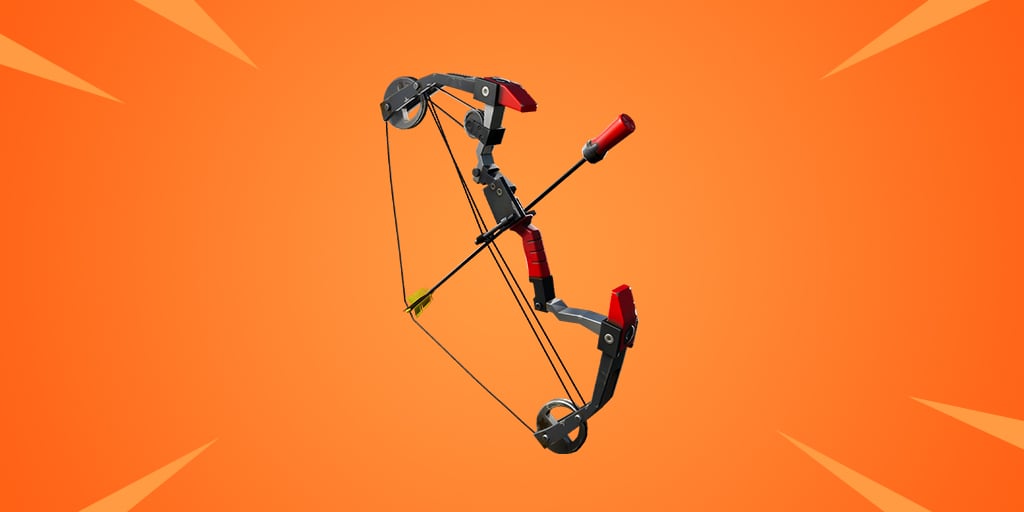 The in-game news feed has updated to tease a new weapon coming to Fortnite Battle Royale, The Explosive Bow.

Epic Games have just updated the in-game news feed to tease the release of an upcoming weapon for Fortnite Battle Royale, The Explosive Bow.

It was obvious this would be the next weapon added into Fortnite Battle Royale for a number of reasons. In the one of the Fortnite Season 8 images, you can see Ember holding a bow. Epic have added in other items that are in the image including The Baller vehicle and the Flint-Knock Pistol. It was only a matter of time before the bow was added.

The weapon was leaked in last week’s v8.20 patch update, with an image and animations posted on Twitter by dataminers. The week 6 challenges were also leaked and one of the challenges requires players to get eliminations with either the Flint-Knock Pistol or the Boom Bow.

You can see the animations and listen to the sounds of the Explosive Bow below thanks to Fortnite leaker Fort Tory:

(already leaked these but now I combined them) pic.twitter.com/EmzY2bgFdR

The update that’ll introduce the Explosive Bow will likely release on either Tuesday 2nd April or Wednesday 3rd April. There’s been no official word from Epic yet, but we’ll update this article when the next update date and time has been confirmed.