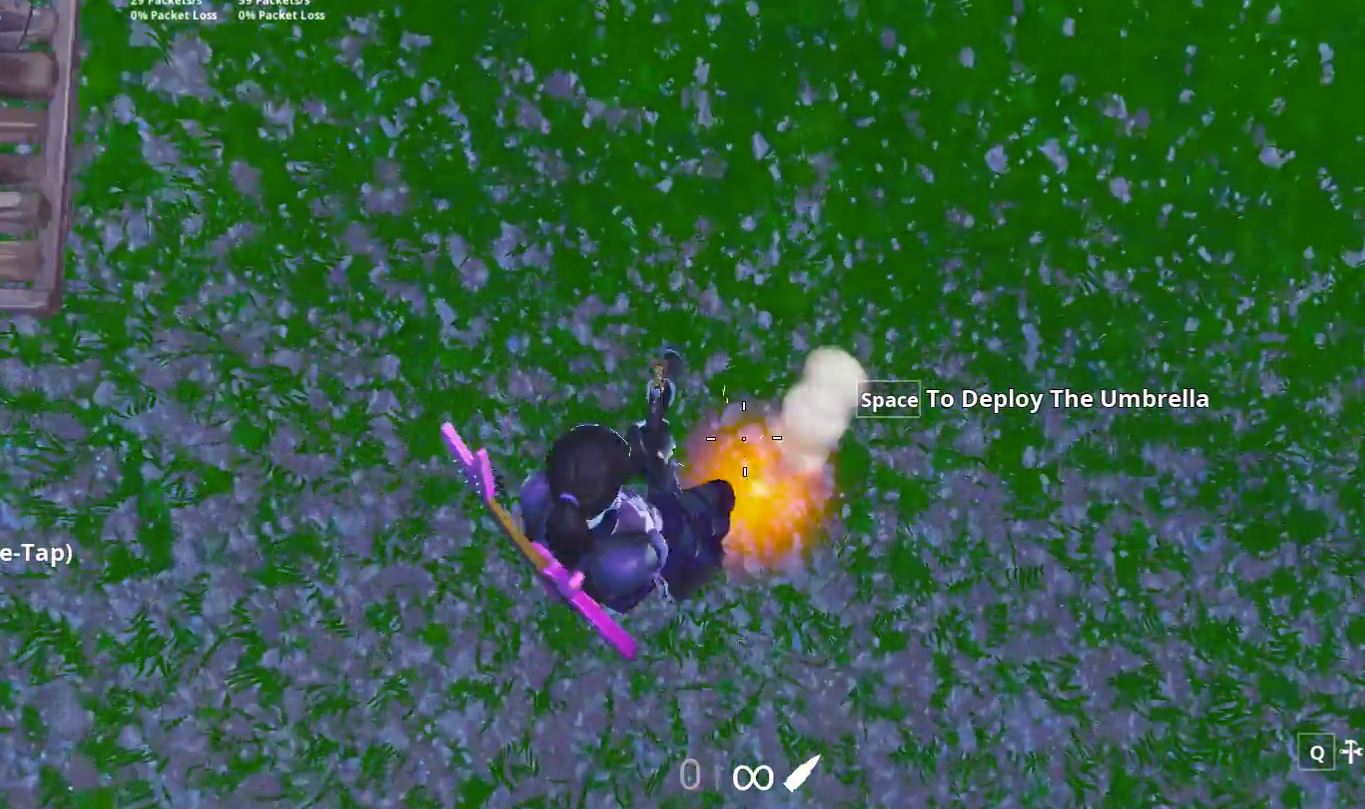 The Flint-Knock weapon was released in today’s v8.11 update, and players have already found a useful trick.

Epic Games originally teased the release of the Flint-Knock weapon in one of the Season 8 images, with Blackheart holding the weapon. The weapon was then leaked in v8.10 update, and Epic announced the weapon would be coming soon on Monday at 12:02 AM UTC. 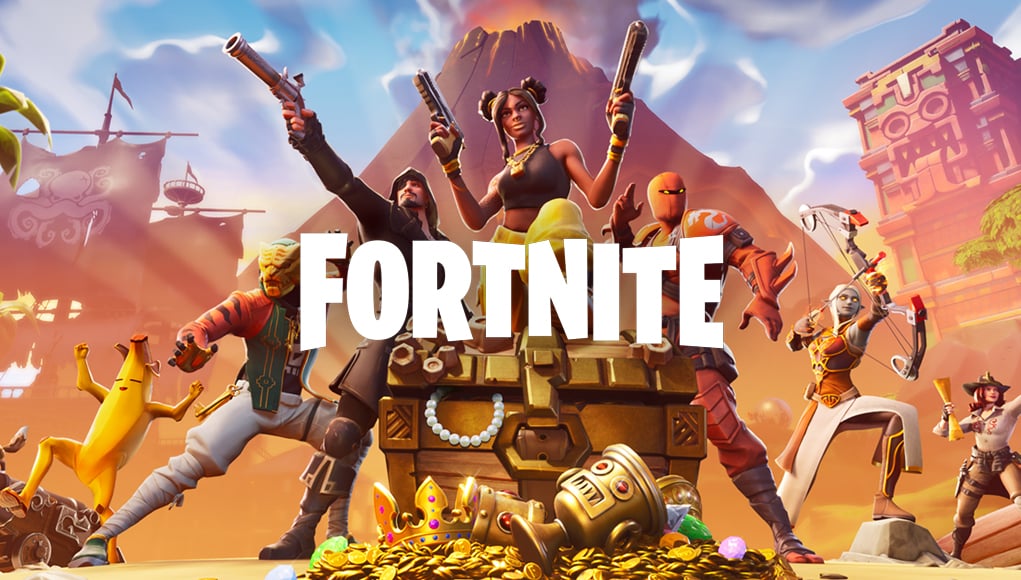 The weapon is now available in-game and comes in two rarities, Common and Uncommon. The gun can only be found from Floot Loot, and deals 86/90 damage up close, but has significant damage falloff. Here’s all the information of the weapon from the patch notes:

New gun allows you to take no fall damage from any height! what do you guys think about this? from FortNiteBR

Either this is a bug/glitch that wasn’t intended and will be addressed, or Epic purposely added this in. Either way, it’ll be interesting to see if this remains in the game.

There’s been no reply from Epic regarding this as of yet, but we’ll keep you updated if or when they reply.