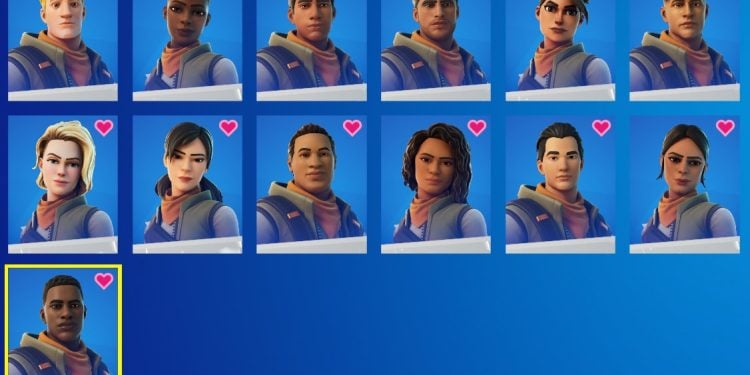 Here are all of the new faces for the default skins in Fortnite Chapter 3.

You can now download the new update for Fortnite Chapter 3 on all available platforms, but the servers are still down and we currently do not know when the game will go live for definite. As the files from the download are available to access, dataminers have leaked some of these to show the new map and more. Epic Games have already released the Battle Pass trailer, which shows new mechanics being added to the game, such as now being able to slide and also weather changes on the map.

In new chapters, Epic make changes to different aspects of the game and one of the changes you may notice is to the default skins. Default skins are used when you don’t select your own and out of all the default skins, you are probably most familiar with Jonesy as he is mainly used in storylines and there are many other skins based off of the original with the name Jonesy in it. Agent Jonesy has played an important role in the storyline and we saw him in the end event for Chapter 2, helping The Foundation.