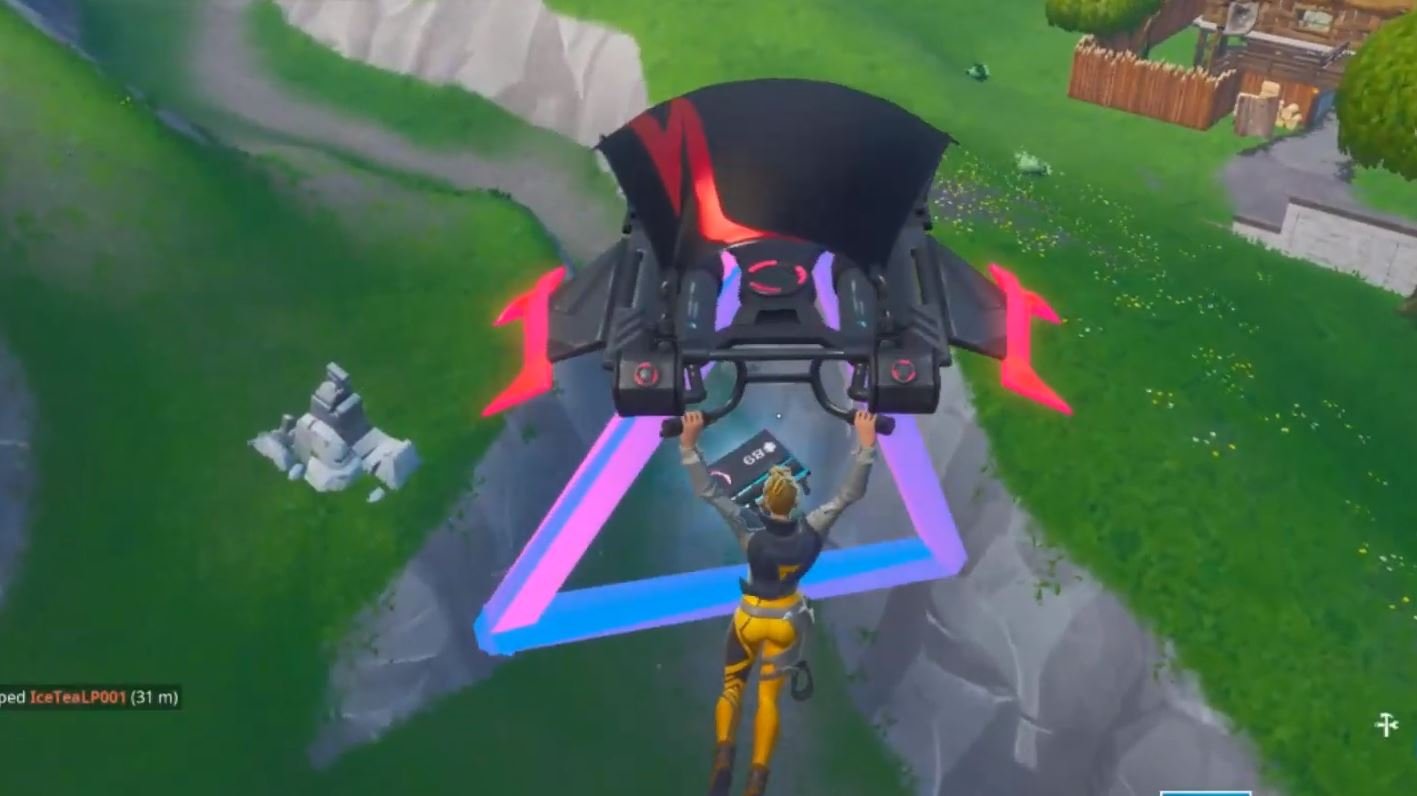 Today’s new Fortbyte challenge is Fortbyte 89 – Accessible by flying the Scarlet Strike Glider through the rings east of Snobby Shores.  Here’s the location of where to collect it.

Yesterdays’ Fortbyte challenge required players to locate a spaceship building, which holds Fortbyte 19 that can only be collected whilst using the Vega outfit that’s part of the Season 9 Battle Pass. If you’re yet to collect this Fortbyte, head on over to our guide on collecting it here.

Today’s Fortbyte challenge along with a guide can be found below:

In order to collect the Fortbyte, players will need to use the Scarlet Strike Glider, which is an item unlocked at tier 39 of the Season 9 Battle Pass.

Once you have the glider and you’re gliding east of Snobby Shores, you’ll see triangle rings which you’ll need to glide through in order to collect Fortbyte 89.

Here’s a guide from YouTuber Gamer Hex to help you collect Fortbyte 89: