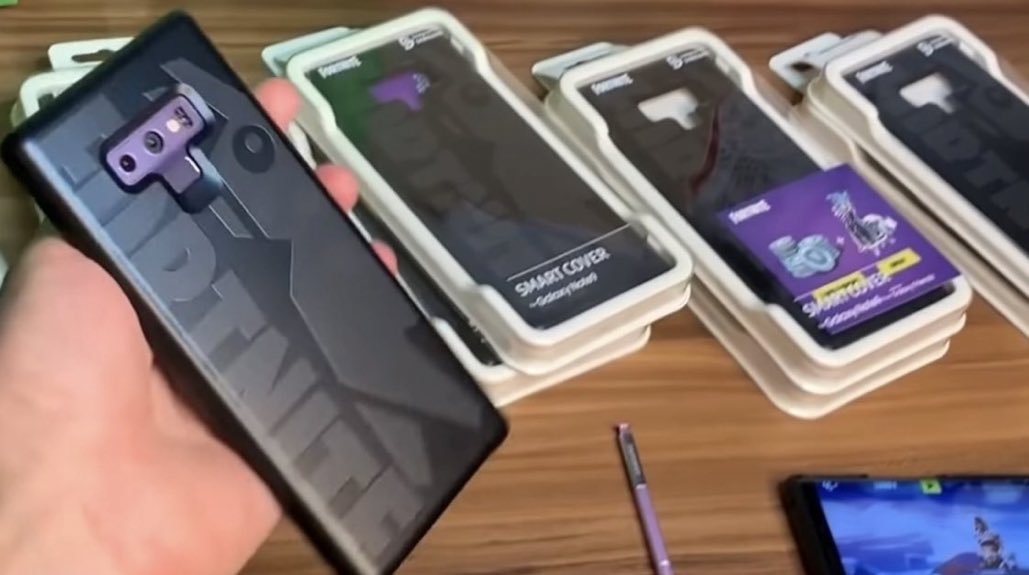 The previously leaked Galaxy Spray is redeemable with a Samsung Phone Case and the promotion also includes V-Bucks.

Data-miners had previously leaked the Galaxy Spray that was found in the files and it looks like this is now available to obtain through a purchase of an official Samsung Phone Case for the Note 9. This is what the spray looks like:

The promotion will include:

DieBuddiesZocken have uploaded a video for the Samsung Galaxy Note 9 phone case:

The official Samsung website does not contain any details on this promotion yet, but we will let you know as soon as more information is released.