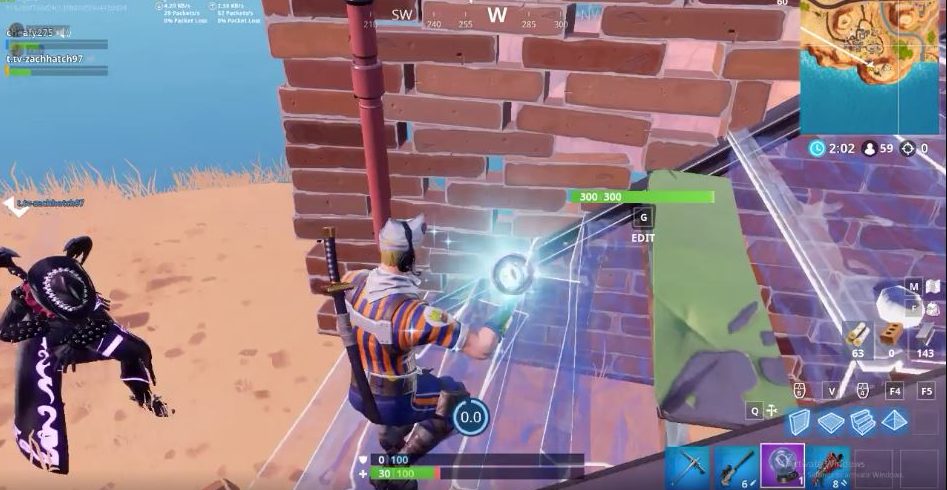 There is a new glitch/bug that has been found in Fortnite involving the Rift-To-Go item.

Fortnite is updated on a weekly basis and Epic Games have been adding new items in almost every update to keep the game entertaining. One of the items that were introduced in Season 5 (v5.30) was the Rift-To-Go. This item is a portable Rift of Epic rarity that can be found in Chests, Vending Machines, Supply Drops and Loot Llamas and drops in stacks of 1. Once it has been activated, players are teleported to the sky and can easily navigate to other areas of the map. 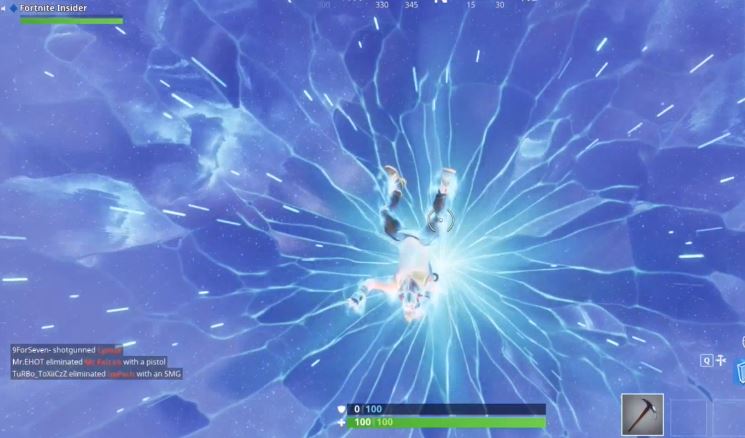 It seems that there is a new bug with this item, where players that activate the Rift-To-Go are teleported off the map. Reddit user cheafy275 has shown this bug in action.

Rift to go glitch sends you out of the map. from r/FortNiteBR

As you can see, once the Rift-To-Go was activated, the player was teleported off the map and eliminated, as they were not able to make their way back to the island.

Epic have not commented on this glitch yet, but some players speculate that the glitch occurred due to the player being directly under the Zipline, which is known to have issues.

Ziplines were added at the start of Season 7 and can be found Ziplines can be found around the Iceberg and near Expedition Outposts. Players are able to use an item whilst travelling on the Ziplines and they help in getting around the map quicker. There have been issues with the Ziplines that have not been fixed yet, but we will keep you updated with any new information on these bugs.