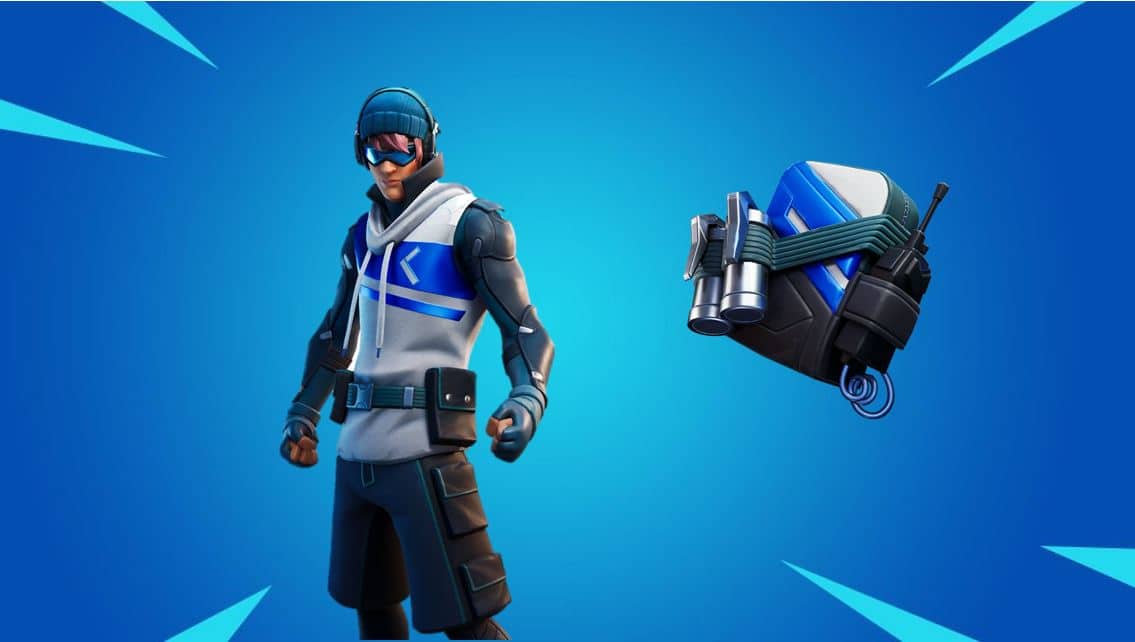 A new Fortnite Skin has been leaked as well as the Back Bling that will come with the Skin. Here is what it looks like.

New cosmetics are added to the Fortnite files in major updates that require some downtime and the majority of these cosmetics are leaked by data-miners as soon as the new update is available to download. These cosmetics can include Fortnite Skins, Back Blings, Pickaxes, Gliders, Emotes/Dances and Wraps.

Fortnite New PS Plus Exclusive Leaked Skin and Back Bling

Data-miner @FortTory has noticed that two pak files were decrypted and now there are two new cosmetics that have been leaked, a Skin and a Back Bling. You can see what they look like below.

The newly leaked Skin is called Point Patroller and is of Rare rarity and has the description, “Ready to break a break for it.” Here is what it looks like:

The newly leaked Back Bling is called Recon Strike and is of course also of Rare rarity. The description of this cosmetic reads, “Shoot your shot,” and you can see what it looks like below:

UPDATE: This is confirmed to be part of a new PS Plus Bundle.

Make sure you turn website notifications on so you don’t miss out on all the latest Fortnite news.