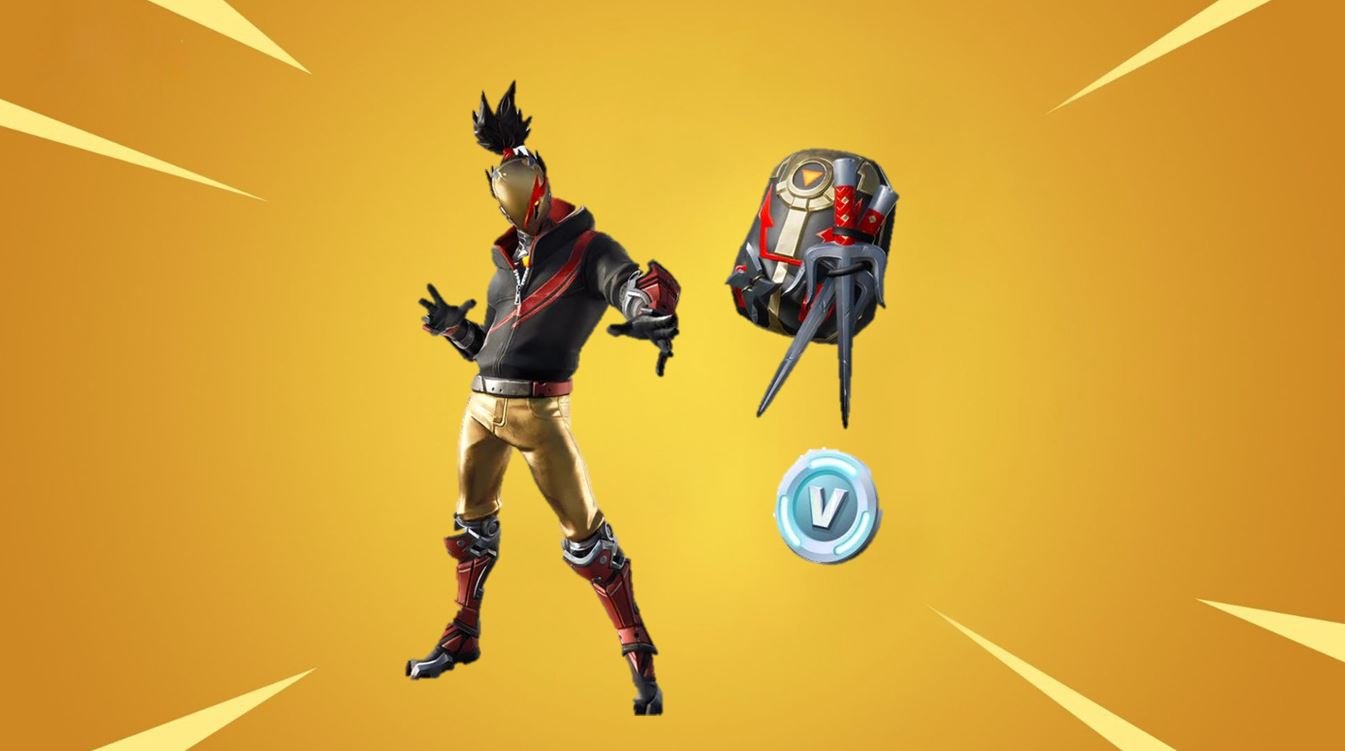 Dataminers have leaked a better image of the next “Red Strike” starter pack that’ll be coming soon.

The next Fortnite starter pack was leaked on Sunday by dataminers ShiinaBR and FNBRLeaks. The image that was leaked was the skin in-game, which wasn’t high quality and was difficult to see exactly how the skin looked. Dataminers have now leaked a better image of the Red Strike starter pack from the v10.10 files as well as the back bling that’ll be in the pack.

The Red Strike starter pack will include the following:

No information has been leaked in regards to when the starter pack will be available, but it’s likely you’ll be able to purchase it from the Fortnite store within the next week or two. As soon as it’s available to purchase, we’ll let you know.

Will you be purchasing this starter pack when it’s released? Let us know in the comments section below.