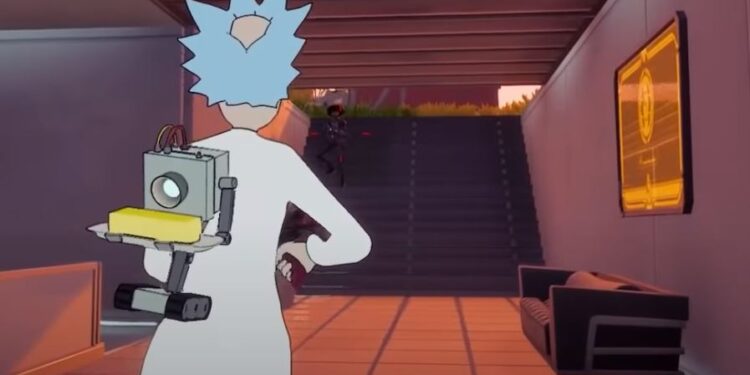 We have a new Fortnite season 7 mythic weapon, Slone’s Pulse Rifle along with the Doctor Slone boss.

We’re officially in an alien-themed Fortnite season with the launch of chapter 2 season 7. Flyable UFOs, a large mothership hovering the island, and a bunch of alien weapons replace the primal setting we had last season.

A new season also brings new map changes, although there haven’t been as many as players were expected. It does however seem like Epic will be updating the map in this seasons major patch updates along with adding new weapons and items to the loot pool. 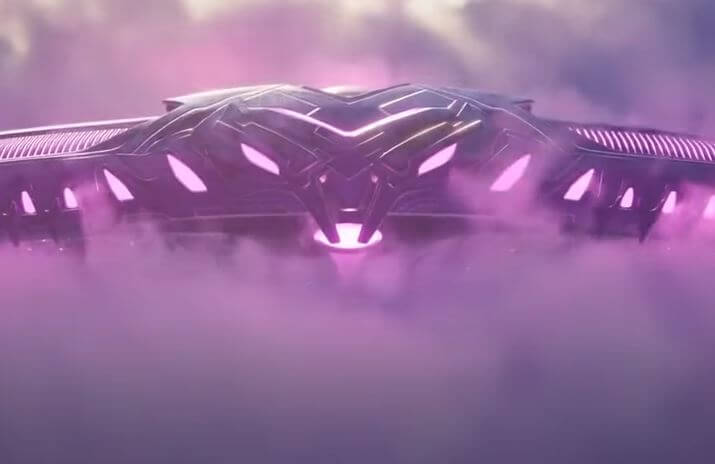 Since chapter 2 launched, we’ve had bosses to defeat that provide players with a mythic weapon. In Fortnite season 7, we currently have one boss on the map, although I’m sure we’ll get more as the season progresses.

The Fortnite chapter 2 season 7 boss is Dr. Slone. Here’s where to find the Doctor Slone Fortnite season 7 boss along with the stats of Slone’s Pulse Rifle mythic weapon.

Where is Dr. Slone in Fortnite?

You can find Dr. Slone in the near the middle of Corny Complex. There’s no expect spawn location where you’ll find Dr. Slone as she’ll walk around the new location. If you’re wondering how to defeat her, she’s can be quite tricky. She can spawn a clone as you’re fighting her and she has a lot of health and shield.

Slone’s Pulse Rifle is the only Fortnite season 7 mythic weapon in the game as of the v17.00 update. The Pulse Rifle is one of the new alien weapons that has been added this season. If you’re hip-firing, the gun is automatic, but when you aim down sights, it’ll fire slower shots.

The damage for Slone’s Pulse Rifle mythic weapon is 38 with a fire rate of 4.2, a magazine size of 16, and a reload time of 2.68 seconds. Here’s what the season 7 mythic weapon looks like: