New Fortnite Season 9 Fortbyte 83 Location: Found in a rock garden near the coast 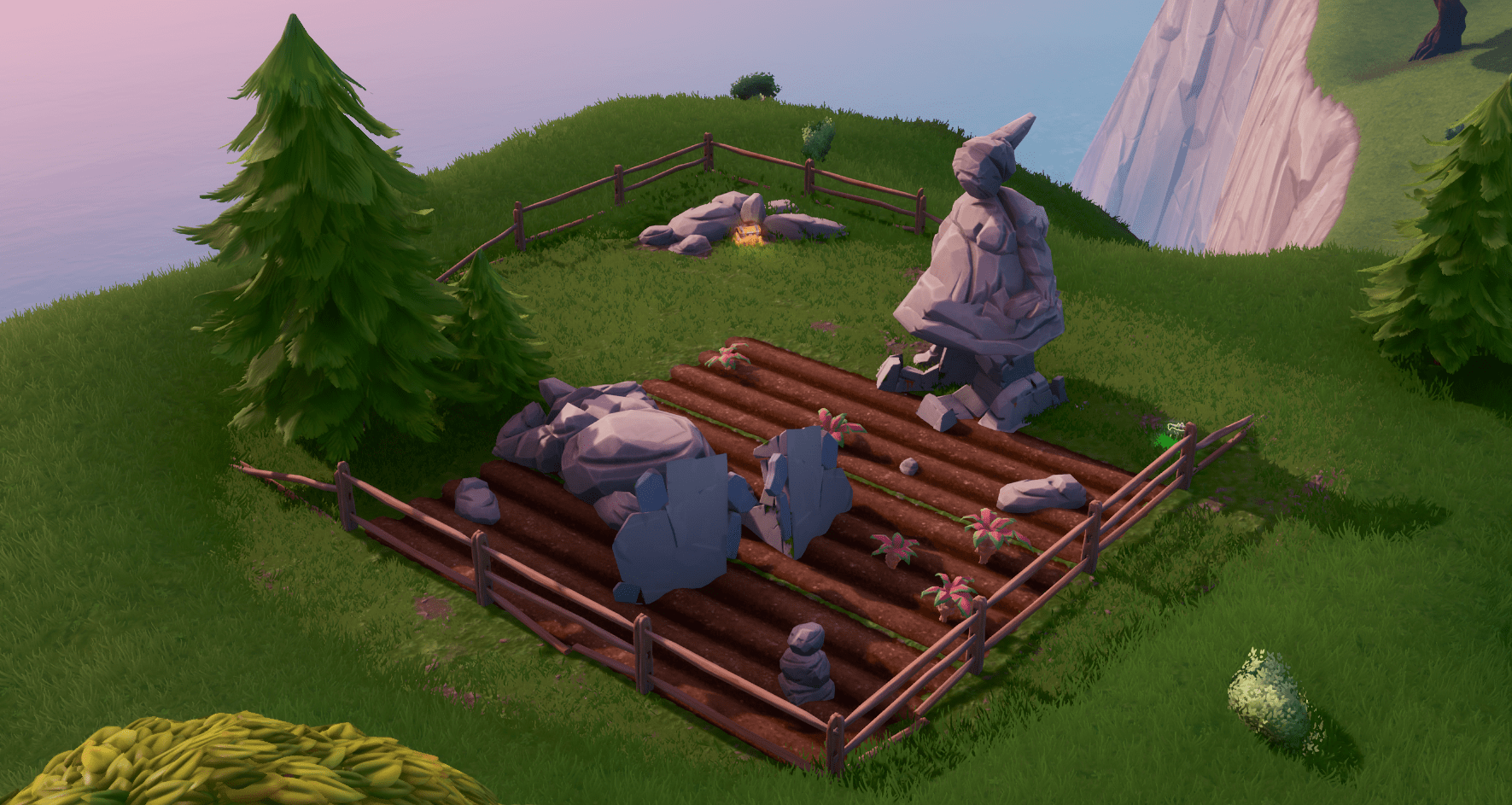 Today’s new Fortbyte is 83: Found in a rock garden near the coast. Here’s the location of where you can collect it.

A new challenge and reward was unlocked for day 12 of the 14 days of summer Fortnite event. The challenge is to visit a giant beach umbrella and a huge rubber ducky in a single match. Upon completing the challenge, players are rewarded with the quack pack back bling.

Today’s new Fortbyte challenge and a guide on the location of it can be seen below.

FORTBYTE #83 LOCATION: Found in a rock garden near the coast

Every Fortbyte that’s collectable in-game has a hint provided in the name of the challenge so you have an idea of where you’ll need to go in order to find the new Fortbyte.

Today’s challenge is no different and players can find Fortbyte 83 in a rock garden near the coast.

You’ll find Fortbyte 83 on the east side of the map, north east of Lonely Lodge.. The rock garden is the current location of the stone family.

Thanks to Twitter user Guille-GAG, we know the exact location of Fortbyte 83:

Here’s a video guide on the location of Fortbyte 83: