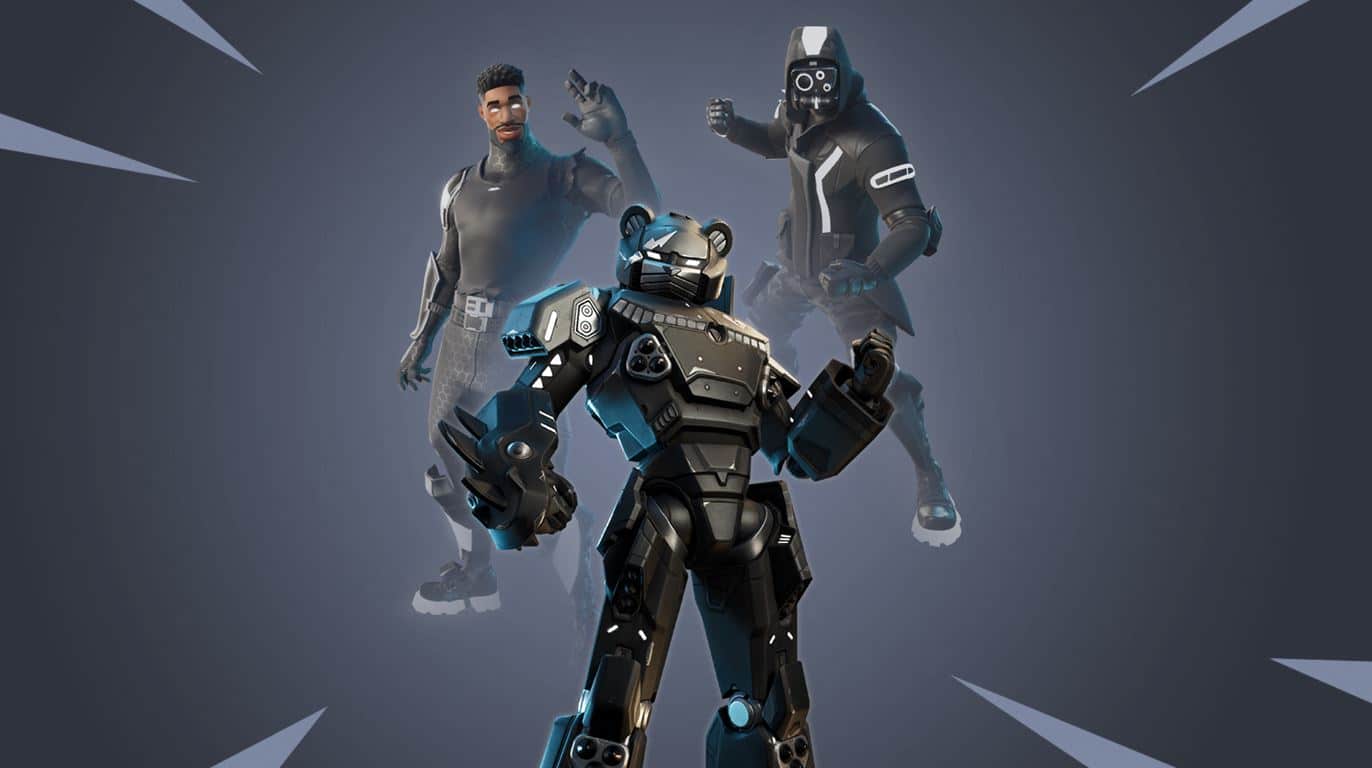 We have yet another Fortnite pack coming to the item shop in the near future called the Shadow Strike Pack.

It seems like Epic Games are trying to push out as many Fortnite packs as possible at the moment. I don’t think we’ve ever seen the amount of packs releasing in one season than we have in season 3.

We’ve already had the Yellowjacket starter pack release along with Double Agent pack, the free PlayStation Plus celebration pack, the Summer Legends pack, and the Galaxy pack. Granted some these are not actual packs you can purchase with real money, but either way, Epic are pumping out the packs.

We have yet another pack that has been leaked in today’s v13.40 update. However, there’s a chance that this pack might not be released until next season. We’ve seen Epic add a pack to the files a couple weeks before a season ends only to release it in the next season. A perfect example of this is the Yellowjacket pack that was originally leaked back in season 2.

The new pack that has been leaked by data-miners today seems like it’ll be called the Shadow pack/bundle, although there’s been no named for the pack leaked as of writing.

Funnily enough, the cosmetics that will be in this pack or bundle were leaked some time ago. The skins in the bundle are the Nite Gunner and Shadow Archetype skins. In today’s update, another skin was added, Mecha Team Shadow, which will also be in this new Fortnite pack.

Here’s a look at the skins that’ll be in the pack:

“Engineered in the shadows for combat performance”.

It looks like there’s no official image for the Mecha Team Shadow skin as of writing. However, here’s the featured image for the new Shadow bundle which includes the Mecha shadow:

There’s no information regarding when this will be available to purchase or how much it’ll cost. As soon as there’s any new information, we’ll be sure to update you.