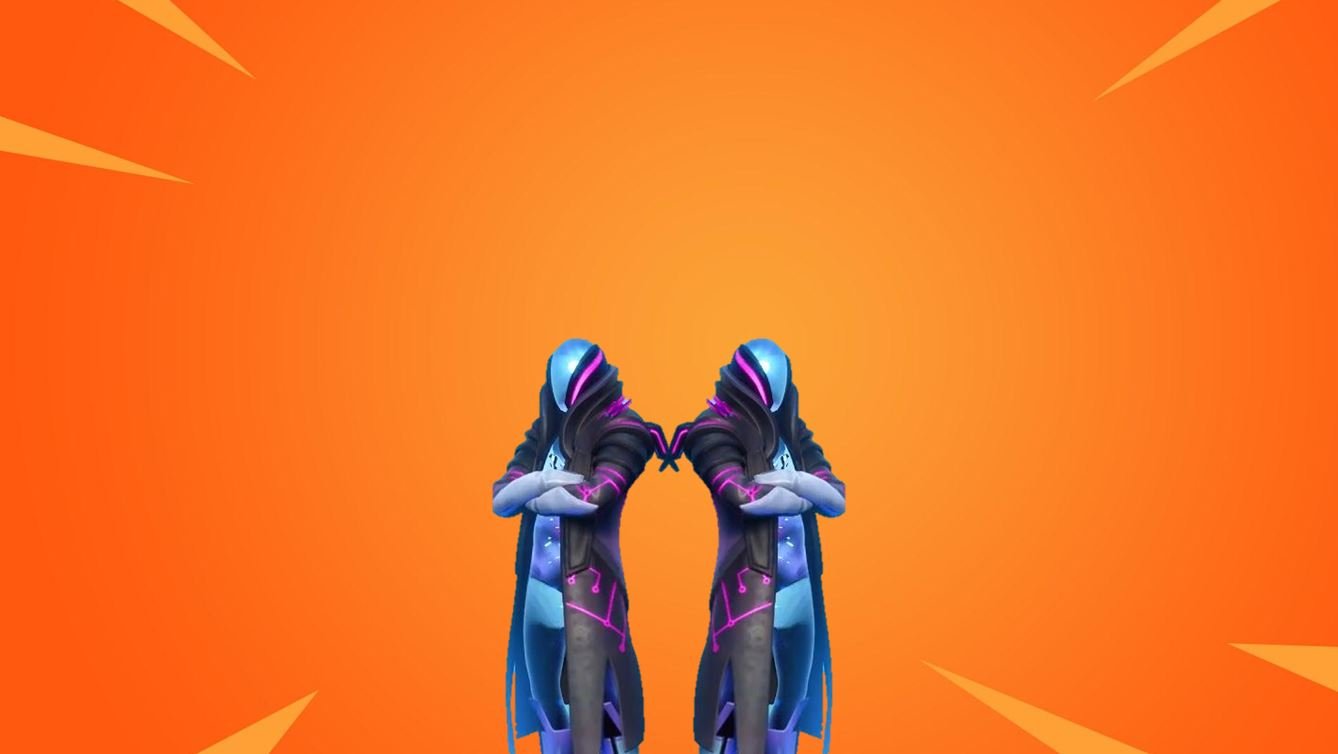 A new Fortnite skin, pickaxe and back bling have recently been leaked by a popular dataminer.

In each patch update that Epic push out on a biweekly basis, new skins, pickaxes and other cosmetics are added to the files. These files are then datamined and posted on Twitter. There are however, some cosmetics that are encrypted by Epic, which are not usually leaked.

There have been a number of encrypted skins that have been leaked in the past, one of the most notable leaks being the Stranger Things Demogorgon and Chief Hopper skins.

s1l0x, a popular dataminer, has leaked an upcoming skin, pickaxe and back bling. The name of the skin is “Sky Walker”. The body of the skin is reminiscent of the Samsung exclusive Galaxy Skin whilst the head of skin looks similar to the Tempest skin that was last seen in the Fortnite Item shop on the 10th August.

The PNG images of these newly leaked cosmetics are not available yet, however, s1l0x did post a video showcasing the skin in-game, which can be seen below:

You can view a high definition version of the video to get a better look at the skin and pickaxe by clicking here.

The Sky Walker skin is featured in the Season X, Week 4 Junk Storm loading screen. The skins that were in The Leftovers loading screen were available a day after the limited time mission was released. This means we could potentially see the skin and pickaxe in the item shop tonight.