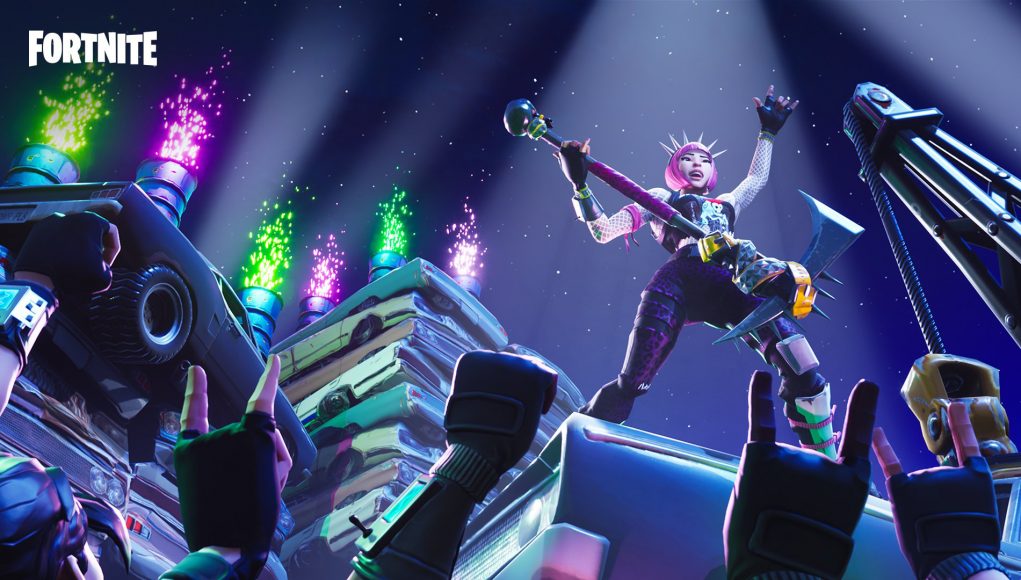 Here is a new style concept for the Fortnite skin Power Chord.

Epic have been releasing new style options for skins that have been previously released, in each update, with Hazard Agent and Toxic Trooper being two of the latest skins to have another skin style. Both of these skins have been released in the Item Shop in the past and players who had already owned these skins will also receive the new skin style.

Epic have stated that other skins will also receive different styles which will be released in future update and Reddit user cambiado has thought of a skin style that could be added for the Power Chord Skin, as seen below:

They have named this style “Neo Devil”, which has a blue theme instead of the pink theme for Power Chord.

This style is quite different from the main style for Power Chord and could be an popular style for the skin.

What do you think of this skin style? Should it be added to the game? Let us know in the comments below.