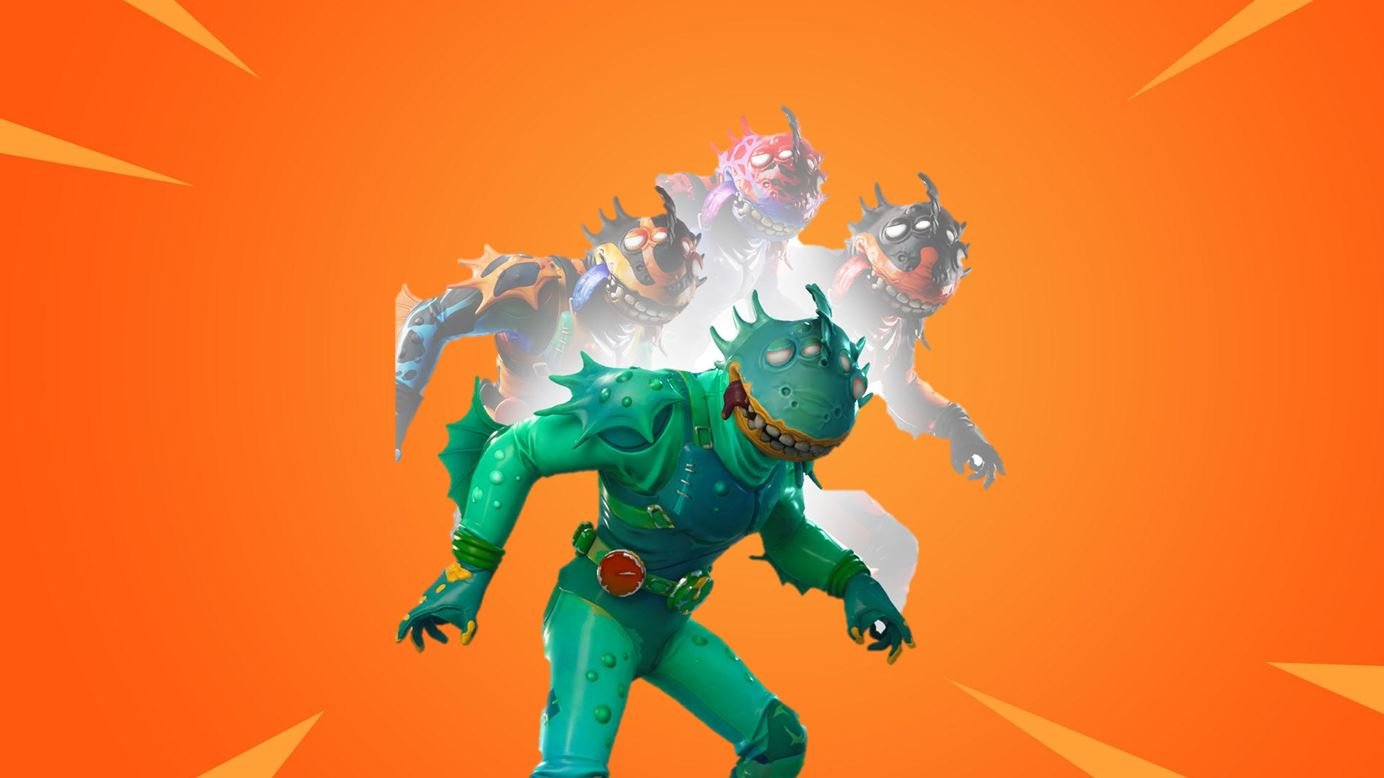 A new Fortnite skin style for Moisty Merman has been leaked from the v10.30 files.

The Fortnite servers are down for maintenance for the v10.30 update. The patch notes still haven’t been released, but the new files for the update and available to download. Dataminers have already began leaking the new files, one of which is a new skin style for Moisty Merman.

The first few skin styles were for Waypoint, Renegade Raider and Elite Agent. Epic stated in a blog post that they would continue to add new styles for skins that have already been released. In the last patch update in Season 10, Waypoint, Bravo Leader and Mecha Team Leader all received new skin styles.

Here’s a look at the three new skin styles for Moisty Merman: 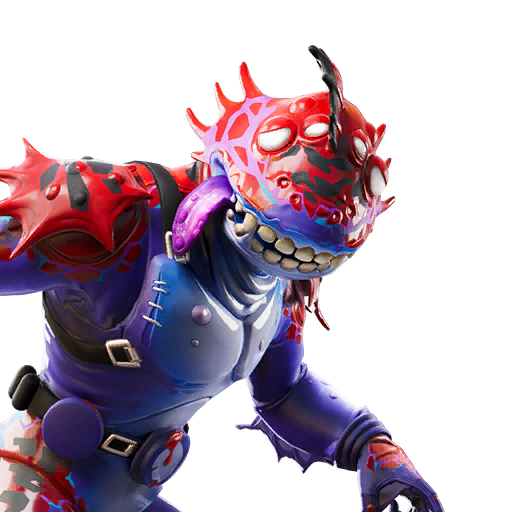 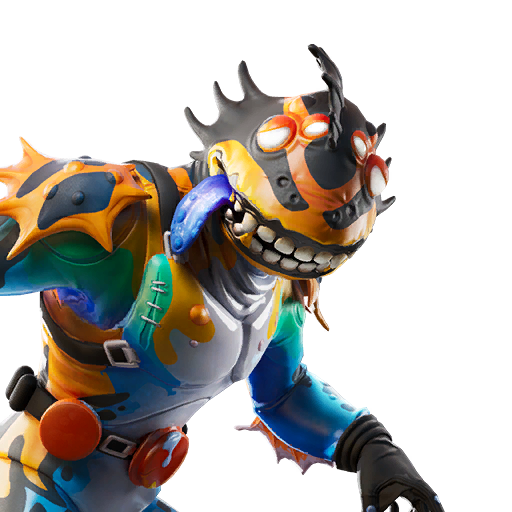 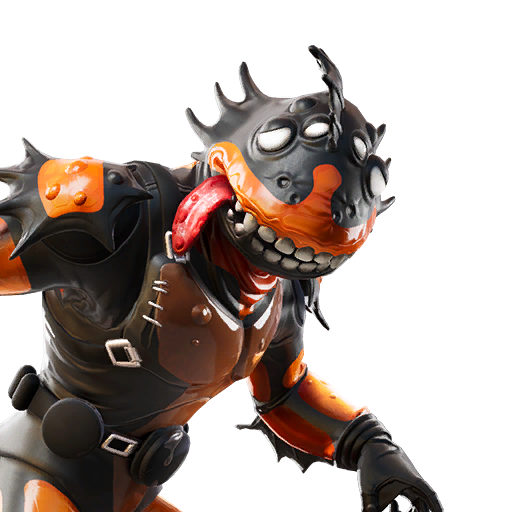 If you own Moisty Merman, you’ll receive the new skin styles once the Fortnite severs are back up. As soon as you login to Fortnite Battle Royale, you’ll be greeted with a message that shows you’ve been provided these skin styles.