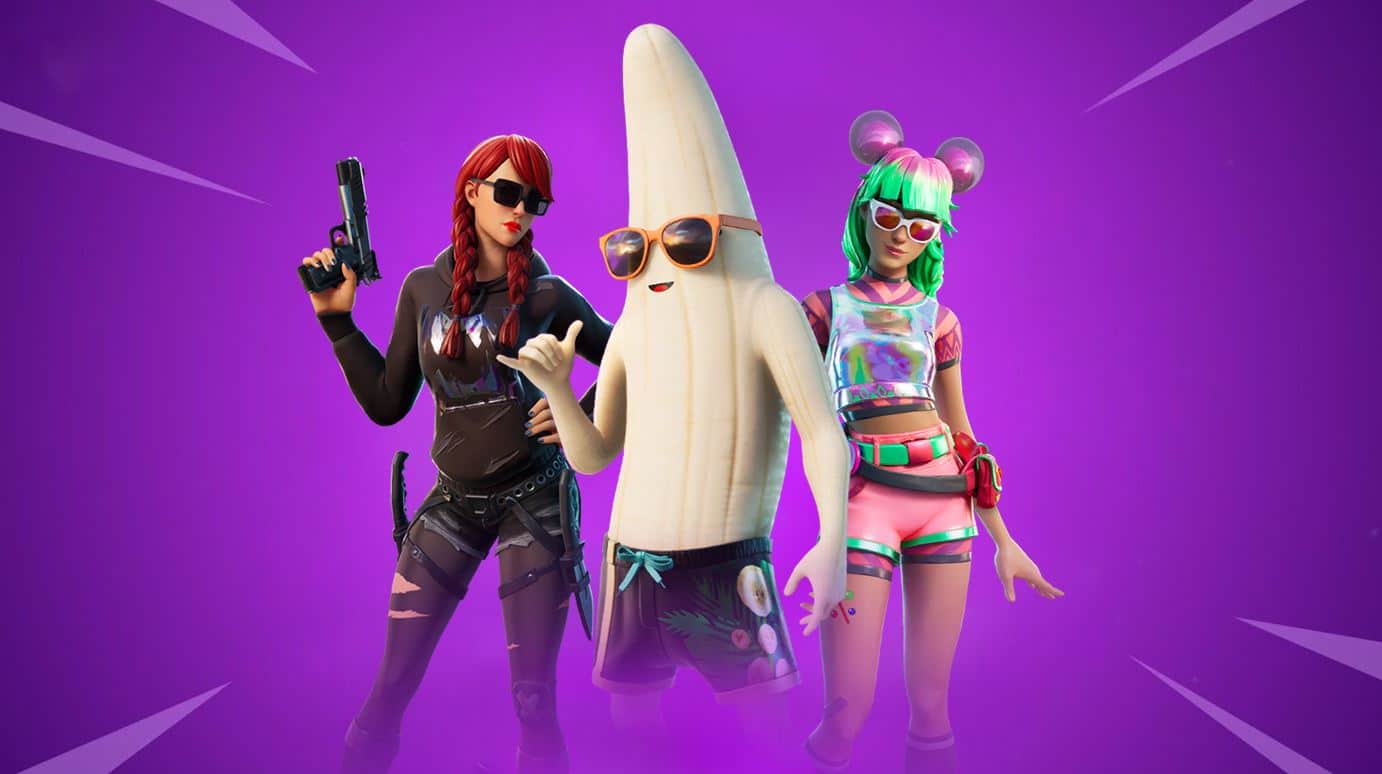 We have yet another Fortnite legends pack that has been leaked in today’s v13.30 update.

Epic Games have already released some Fortnite packs/bundles this season, and it looks like we’ll be getting another one. The last pack released was the double agents pack which recently was rotated out of the Fortnite Item Shop.

We’ve also had a starter pack this season, the Yellowjacket pack, which was released on June 23rd. In today’s v13.30 update, data-miners have leaked another legends pack/bundle which will be available to purchase in the item shop in the near future.

The new pack/bundle is called Summer Legends according to leakers, however, it’s important to note when bundles are first leaked, data-miners call the pack whatever it’s named in the files, which could be different to the name once it’s officially released.

The Summer Legends Fortnite bundle will contain 3 Fortnite skins and 3 back blings. Here’s everything that will be in the pack/bundle:

The Peely skin has been peeled, and now we have him in shorts, a hat, and glasses. There is another style for the skin which removed the hat and glasses. The unpeely skin is of Epic rarity and the description of the skin is “no peel, no shoes, no problem”. 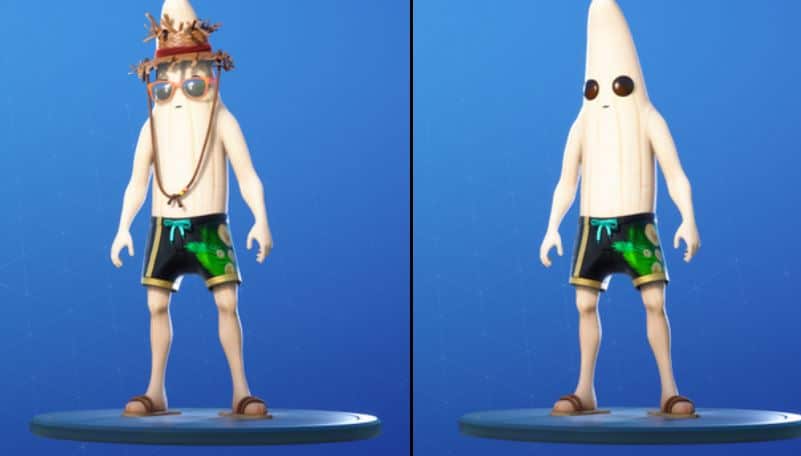 This is the only skin in the summer legends pack that doesn’t have an additional style. It’s of Epic rarity and the description of this skin is “candy-coated mayhem”.

The summer fable skin is also of Epic rarity with the description “The beach isn’t safe… from her”. It has two skins styles which can be seen below. 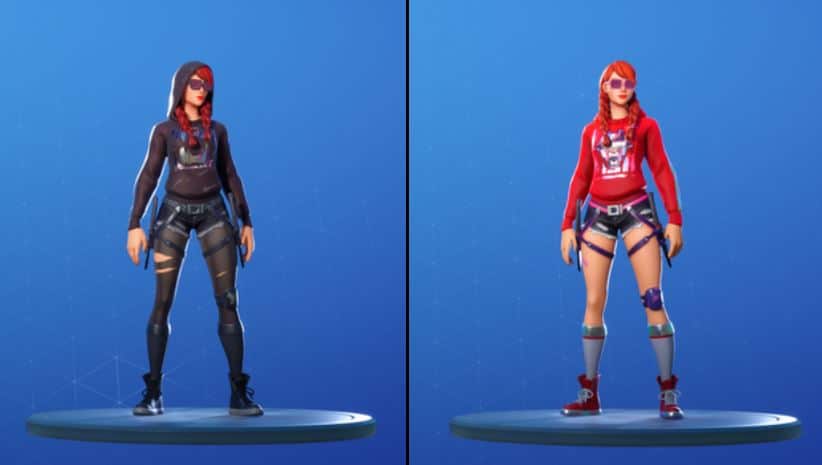 There’s no information as of yet regarding how much the Summer Legends pack/bundle will cost. However, we’re probably looking at a $20 (USD) price tag. We’ll update this with the price once it’s available.

Here’s a look at the entire Summer Legends pack/bundle with the back blings: