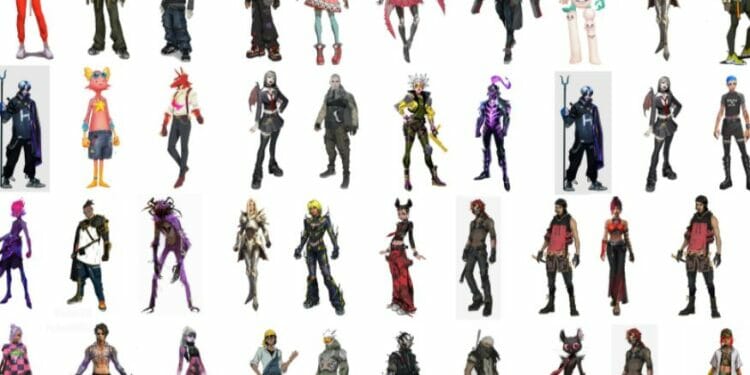 The sale of individual cosmetics in the item shop including Fortnite skins makes up the majority of the revenue Epic Games generates from the popular Battle Royale title.

Originally, all of the outfits that were released were original, but for the past couple of years, Epic has been releasing regular collaboration skins. This season, we’ve already seen several skins released as part of a collaboration, the most recent of which was released yesterday.

The Scarlet Witch outfit was accidentally leaked ahead of time by Epic but was made available to purchase in the shop last night. The set also includes other cosmetics such as the Cloak Back Ling, the Chaos Hand Axe Pickaxe, and the Psychic Energy Manipulation Emote. 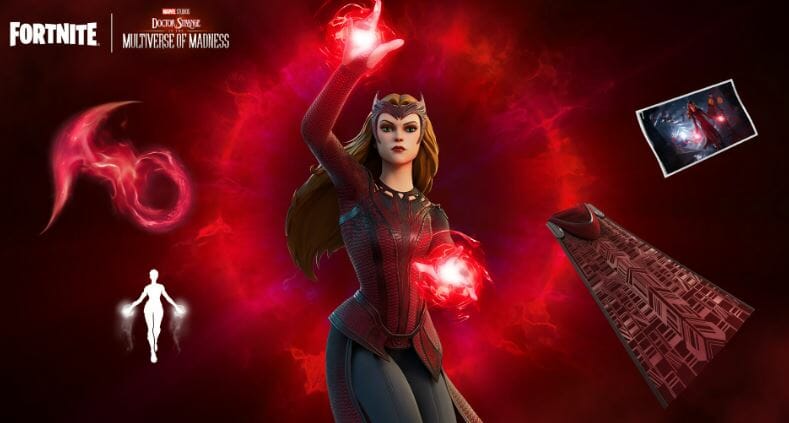 Although we get plenty of skins as part of collaborations, Epic still create their fair share of original skins, some of which are released as concept art in surveys asking if players like the outfits shown in the image.

This is the third time we’ve seen a large set of Fortnite survey skins. The last time around, there were more than 46 skins, most of which were released in packs, bundles, in the shop, or skin in a season’s Battle Pass.

The 2022 set features more than fifty Fortnite skins, however, some of them were in the previous set and are yet to be released. Here’s a look at all the skins: 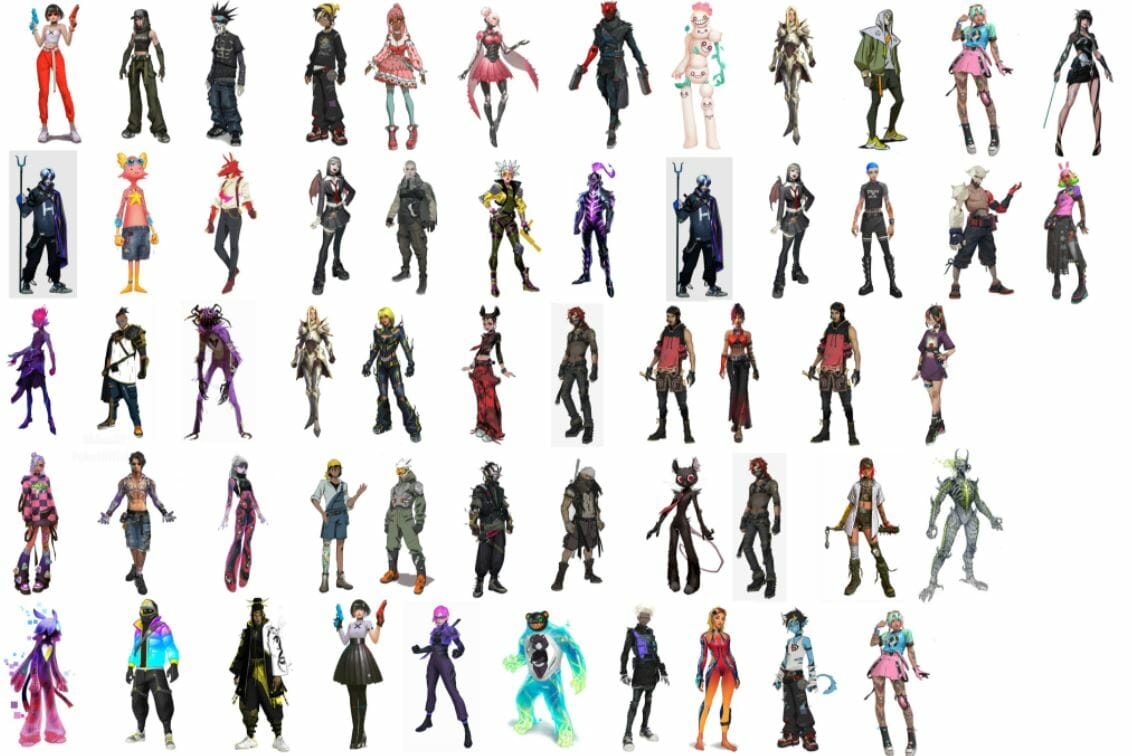 It’s likely a couple of skins in the image above will be in the Battle Pass either next season or the season after. The rest of the outfits will likely be released in the shop with some being made available in packs or bundles.