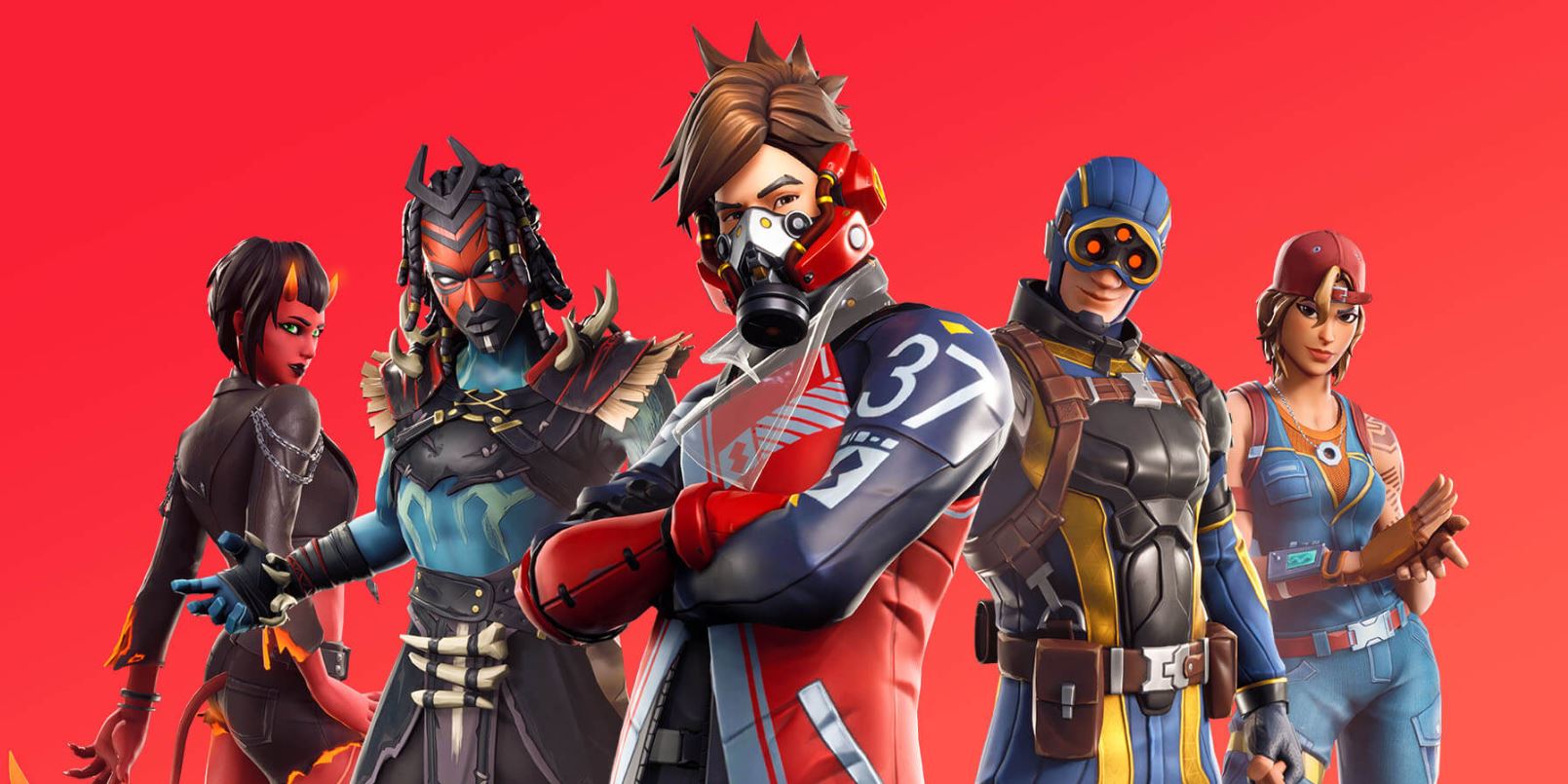 Epic Games released a maintenance Fortnite update today. Although there was no new content added, here’s our Fortnite Patch Notes.

Epic announced yesterday that they’ll be releasing a Fortnite update today. However, the update is just a maintenance update, and with v12.60 expected next week, it was likely that there wouldn’t be anything major added today.

Prior to the v12.50 update, Epic released an email to the creators in the support-a-creator program stating what would be added in the update. The email was sent out a day before the update and listed featuring including Party Royale and the Heavy Sniper Rifle being nerfed after many complaints from the community.

With the servers coming back up a few hours ago after maintenance, here’s what we know from today’s new Fortnite update.

One of the main issues players have had with Fortnite for the past year is SBMM (skill-based matchmaking). Players are putting into lobbies with similar stats to their own. We don’t know exactly what’s including in the matchmaking system, but it’ll include the amount of wins, kills, and other stats.

The issue with SBMM in Fortnite is it seems quite aggressive. Players have complained on social media for months that Skill-based matchmaking is broken as they’re being put in with players that are far better than them.

Epic haven’t addressed SBMM in some time, but an email went out to content creators yesterday mentioning players have noticed changes in the squads playlist. They go on to state that they’ll tweak the game so it feels right for players across all levels and will adjust it based on the feedback players provide.

After recently announcing that there’s now 350 million registered Fortnite players around the world, it seems like Epic are finally addressing the issues the player base has with the game in it’s current state.

It’ll be interesting to see if Epic change anything in regards to forced cross platforms, with many players believing PC players gain an unfair advantage by using their keyboard and mouse all the while being matched with controller and mobile players.