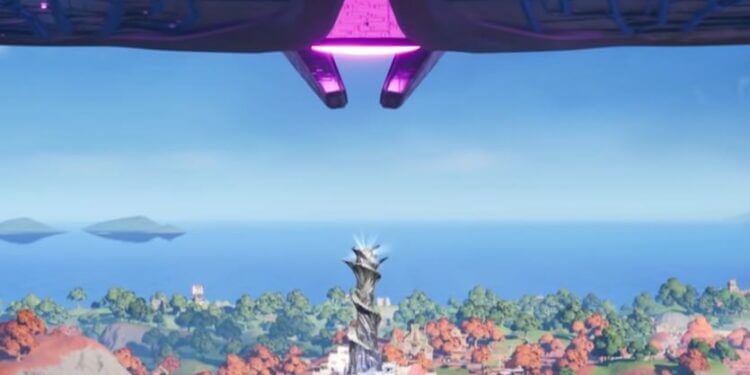 There was a new Fortnite update on Tuesday, v17.50, which is the final major update of chapter 2 season 7. Since the release of 17.50, Fortnite has been plagued with a number of different issues in both creative and battle royale.

Players have had an issue with the mutator zone in creative, there have been issues with cosmetics including the Godslayer pickaxe, issues with voice chat, and performance issues on Nintendo Switch and other platforms. 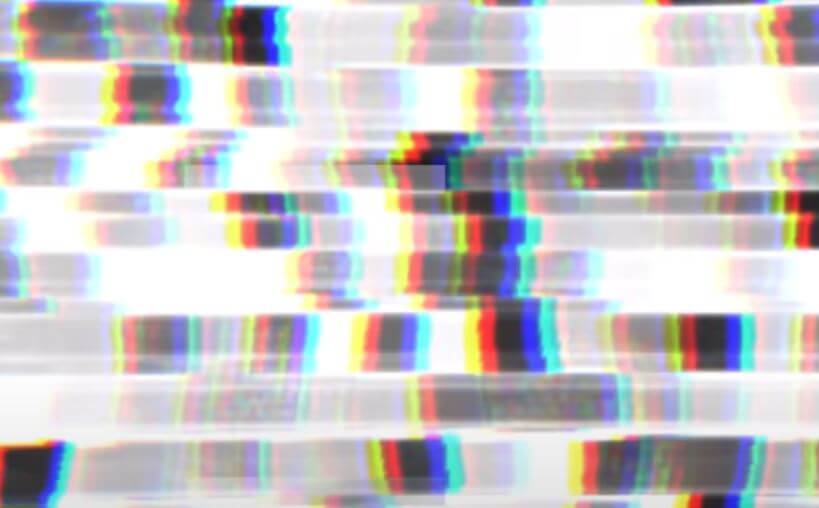 Epic have announced that they’ve released a new update today, September 3rd, 2021. As of writing, the update has been pushed on PC, PlayStation consoles, Xbox consoles, and android. Here’s what you need to know about the update.

Unfortunately and as expected, there is nothing new being added in the update. This patch is for maintenance only including stability issues across all platforms and an issue with the Crew Protocol back bling not showing up when logging in.

There is no downtime for this update, but you will need to download the update. On PC, the file size is 185 MB and we’ll update this with the file size for each platform.

Although there’s nothing new in this update, we know from leaks and an Epic Games insider that we’ll be getting an event at the end of the season. A teaser for the event has already been leaked which we’ll be covering in a separate article shortly. The countdown timer is expected to appear in-game in a couple of hours.

We don’t have any leaks for the event, but it seems like the mothership will get taken down before or during the event based on the descriptions of the week 14 legendary challenges.

Be sure to check back or turn on post notifications so you don’t miss any of the latest Fortnite news and leaks as we get closer to the season 7 event and the start of the new season.