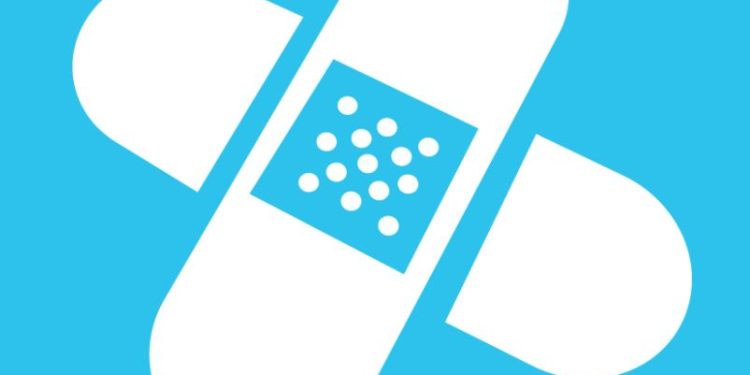 It’s been four days since Fortnite chapter 3 season 1 was released. It was scheduled to go live on Tuesday, December 9th but it was pushed forward due to the Fortnite Poland account publishing the trailer two days early.

Players seem to be enjoying the new chapter as a whole due to the new map and sliding mechanic. However, one of the biggest complaints are the guns, especially the striker and auto shotguns.

There’s a chance we could see some buffs to the current set of weapons as well as the introduction of new weapons and items as the season progresses. The next major update will be next week on Tuesday. 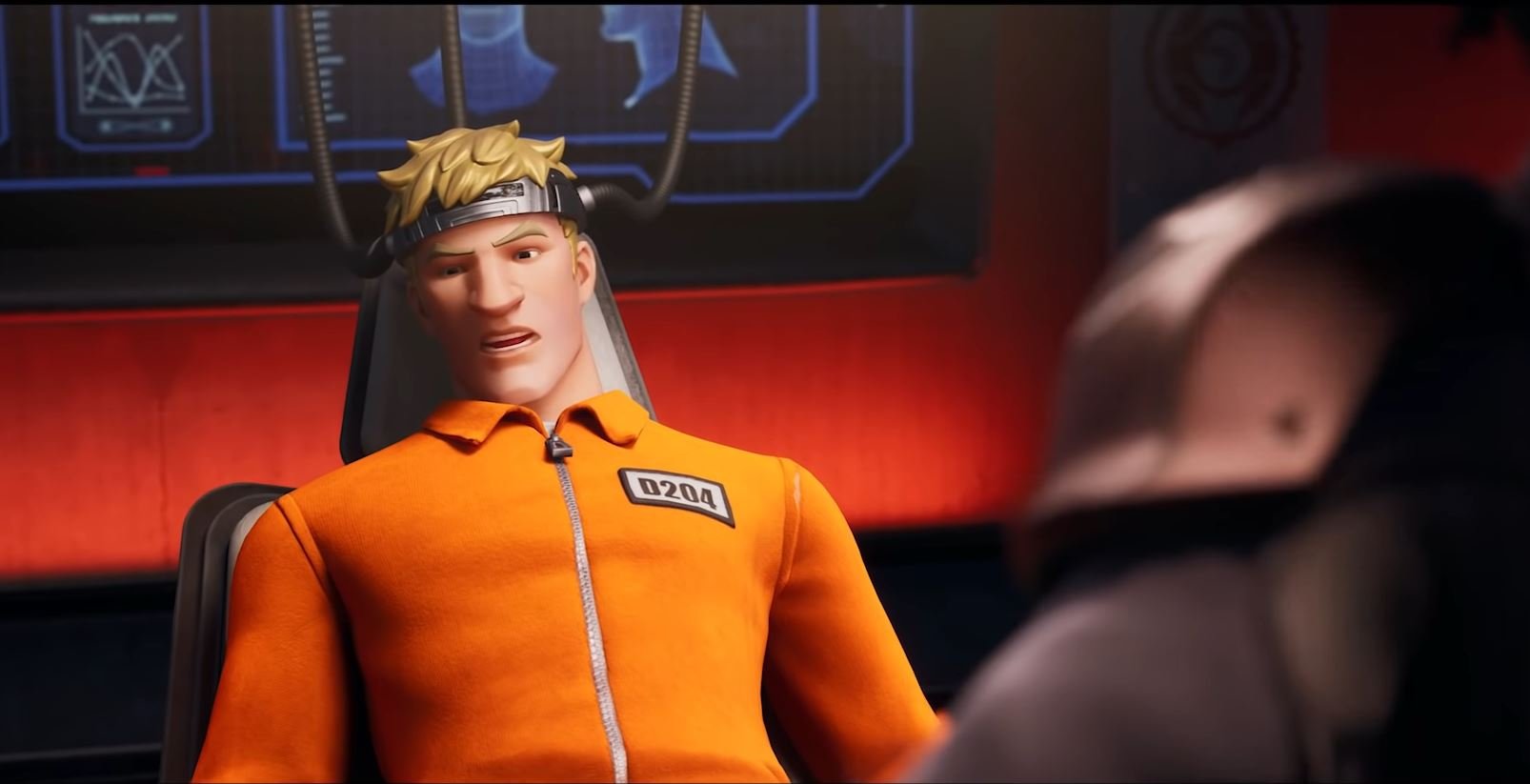 Since the launch of chapter 3, there have been numerous issues with the game. Epic Games added a queue on launch day and several hours later, players were reporting getting a white screen.

Although some of the bugs have been patched, there are still some stability issues and a new Fortnite update, v3.40, has been pushed out today to address stability.

There was no reason to believe that today’s update would bring any new content to the game with the new chapter only launching four days ago. The Fortnite update is a maintenance patch update.

The patch was first deployed on PC and Android and today the update has been pushed to PlayStation 4, PlayStation 5, Xbox One, Xbox X|S, and Nintendo Switch. Here’s the tweet from the Fortnite Status Twitter account: