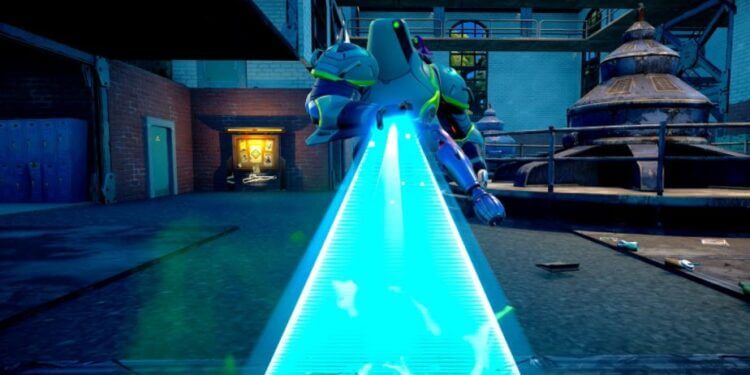 The last major Fortnite update was released two weeks ago today, v17.10. The update was the first time in chapter 2 that Epic Games have released official patch notes for a major patch update.

The update introduced abductors that give players a way to get onto the mothership and discover locations that have been removed from the main map in previous seasons including a building from the chapter 1 Lucky Landing named location.

Alien Parasites were also added to the game and major bugs were fixed including players taking damage through cars while in motion, an issue preventing players from completing the character collection book, and an issue with loot pools in Battle Labs.

Epic Games employees have been off on a summer vacation which means there won’t be a new major Fortnite update until next week when the LeBron James Fortnite skin is expected to be added to the files. However, it looks like we have a content update today.

Today’s hotfix update brings Alien Nanites to the game. Throw down Alien Nanites to create a low-gravity biome that you can freely enter and exit as you wish. They also have a purpose similar to nuts and bolts as they can be used to craft new items.

Alien biomes are taking over Holly Hedges. New flora is sprouting and the location is now called Holly Hatchery.