Epic have released a couple of updates in order to fix bugs that were introduced with the launch of the new season. We’ve seen Epic updated the Fortnite map three times now without having to release any patch updates.

Trask Transport Truck, Ant Manor, and Panther’s Prowl are all locations that have been added to the map since Saturday. Epic have also released a new Fortnite update today, and here’s everything you need to know.

Epic have released several updates recently for different platforms, but today’s new Fortnite update is for all platforms, but obviously not Apple’s iOS. Here’s the file sizes for the update:

Unfortunately, this is just a bug fix/maintenance update which means there’s nothing new added today, and there’s no leaks that have emerged from the update due to the fact that it’s not a major update. 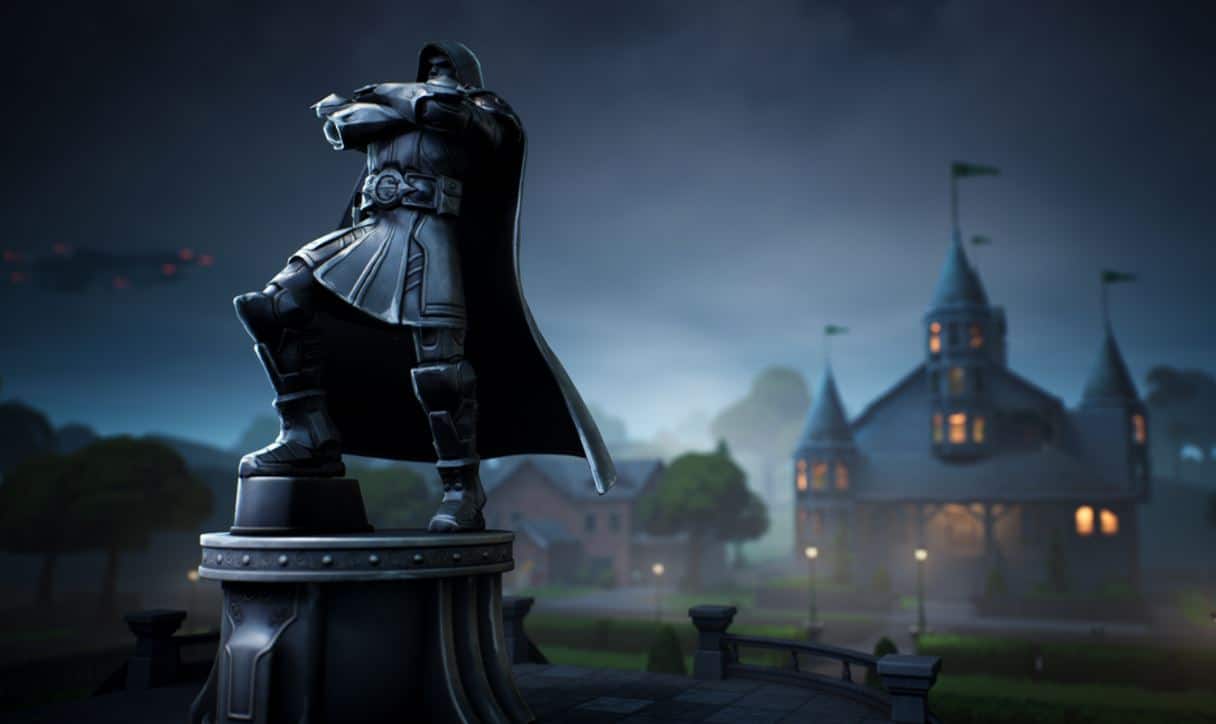 It looks like on Android, some graphic updates have been added along with a quality presets option for players to choose between. The options are low, medium, and high. Here’s the other changes/fixes in today’s update.

Be sure to turn on website notifications so you don’t miss any of the latest Fortnite news, leaks, challenge guides, and more. Also, feel free to take one of our Fortnite quizzes below: