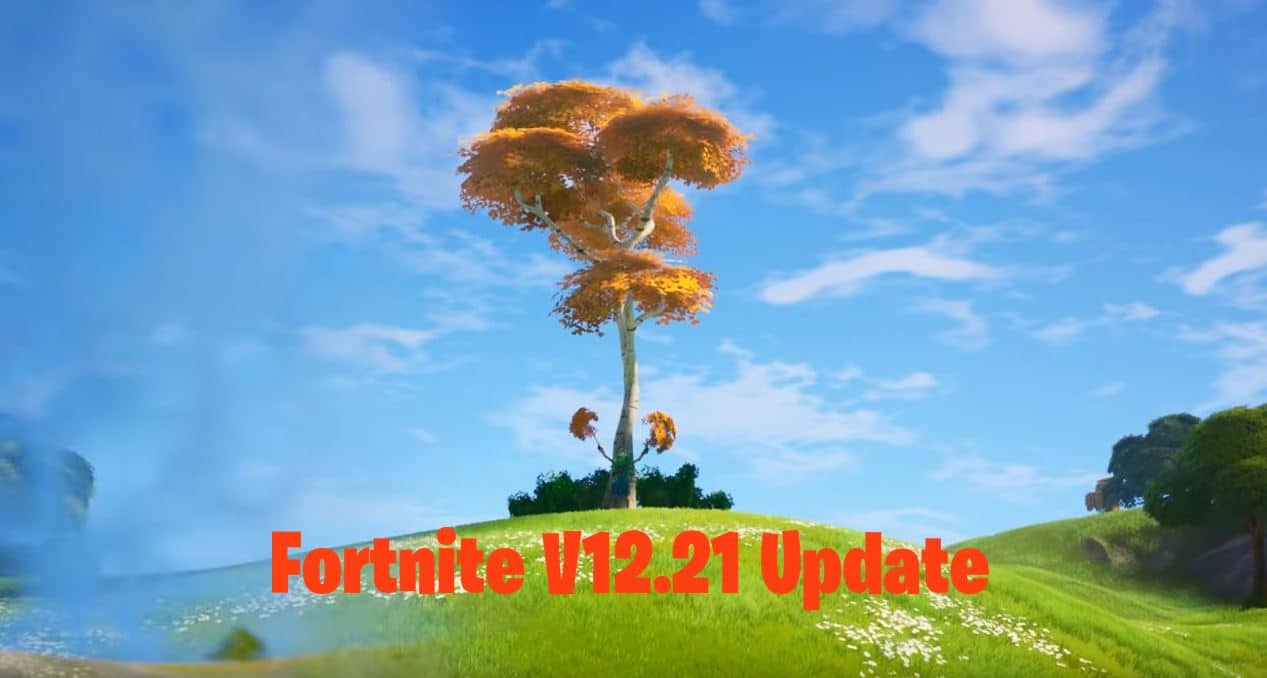 Epic Games have announced may by tweeting out on the Fortnite Status account that there’ll be an new Fortnite update, v12.21. The update will be released tomorrow a couple of hours earlier than normal. It’s likely that this update won’t contain any new item or weapon.

Here’s everything we know so far about tomorrow’s v12.21 Fortnite update including patch notes, when the servers will be down and how long before the servers are back up.

How long will the Fortnite servers be down for and when will they be back up?

Epic Games stated on the Fortnite Status Twitter account that v12.21 will be available tomorrow. The servers will go down much earlier than normal with downtime starting at 6am UTC (1am ET).

Unlike major Fortnite updates, there isn’t much we know that’ll be in the Fortnite patch notes for the v12.21 release.

However, there’s a chance we could see some previously added items returning to the game. In last weeks major update, Epic made some unknown changes to the cug splashes along with the shield bubble.

There’ll likely be some small bug fixes that will be added in this update, but apart from that, we don’t know much.

Epic haven’t been releasing Fortnite patch notes for some time now, so we’ll be creating and posting our own once the servers are back up from maintenance.

Update: It looks like this was a very minor update with no new items or weapons being added to the  game, but we’ll update you once the Fortnite servers are back up.

It’s unlikely there’ll be any Fortnite leaks in tomorrow’s v12.21 update, but there’s a small chance we could see a couple of skins added to the game files. We’ll update this post with any leaks that come from the update.

Update: There are no new skins in the files. It looks like there was nothing major added. There are challenges for the upcoming Oro skin which will reward players with a pickaxe and wrap. More soon.