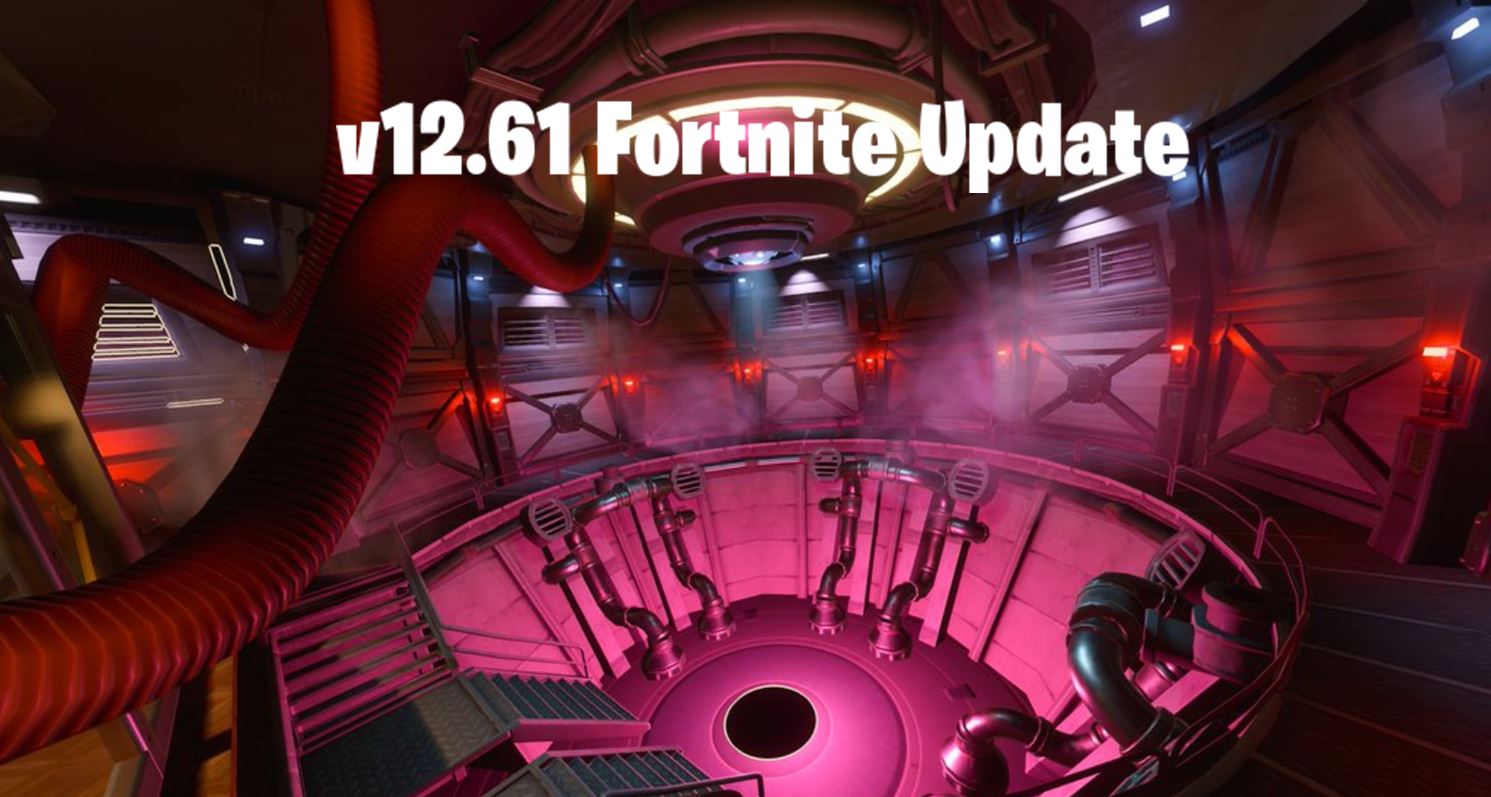 Epic Games have announced the next Fortnite update, v12.61. Here’s everything we know and what to expect from the update.

The last Fortnite update released was v12.60 update. The update didn’t include any new features, nor did it add any new weapons or items to the game. There also wasn’t many Fortnite skins and other cosmetics added when compared to all the other major updates released this season and previous seasons.

Epic Games have made an early announcement that the update will be coming tomorrow. Here’s everything to know as well as what we can expect from tomorrow’s new Fortnite update.

Fortnite Server Downtime Status and when they’ll be back

As we’ve come to expect for updates released in chapter 2 season 2, tomorrow’s update will be coming earlier than updates in previous seasons. The Fortnite servers will go down for scheduled maintenance at 2 AM ET (6 AM UTC).

The Fortnite servers will likely be down for two hours, so expect them to be back at around 4 AM ET (8 AM UTC). As soon as the servers are back online after scheduled maintenance, we’ll update this article.

We know for certain that the v12.61 Fortnite update will have an aim assist nerf on PC. Epic announced this upcoming change in the v12.60 update, but stated they won’t be making any changes before the FNCS finals.

The FNCS concluded this past weekend, which means we’ll see Epic add in this aim assist nerf on PC for controller players in this update. Epic will likely monitor the player feedback to the PC controller changes and make adjustments accordingly.

All small and large Fortnite updates have some bug fixes included. In tomorrow’s update, we have some confirmed bug fixes that Epic Games will address. One of the main bug fixes we’ll see in the v12.61 Fortnite update is the issue with players unabel to refund the Dragacorn glider.

Epic Games disabled the Dragacorn Glider due to players complaining that the glider is pay-to-win. The complaints come from the animation when the Dragacorn glider is deployed with the player deploying the glider moving extremely quickly from one side to another.

The other known bug fix in v12.61 is the numbers not changing on sports-themed skins.

We could see mroe Doomsday Fortnite event files added in the update. So far, Worldwide Creative Director at Epic Games, Donald Mustard, has done his usual ritual of changing his Twitter bio teasing an upcoming Fortnite event. His location now states “The Agency”.

We’ve also seen the hatches that are in the water around The Agency activate over the past few days, and on Saturday, a countdown timer for the Doomsday event began which can be seen both in Midas’ room on the table to his left, or in the lobby screen. The event is set to take place this Saturday with Fortnite Chapter 2 Season 2 officially ending on Thursday, June 4th.

We could see files added that’ll provide more information as to what will happen during or after the event. So far, there have been some small teasers through banners displayed in game and banners found in the files that suggest parts of the map could become flooded after the event. It seems like we could see The Agency removed from the map after the update as it was added this season to fit in with the spy theme.

It’ll be interesting to see what Epic Games add in tomorrow’s update, and what will happen during the event. Once the event concludes, we’ll likely see the daily teaser images released for season 3.