by Khadija Saifi
in News
51 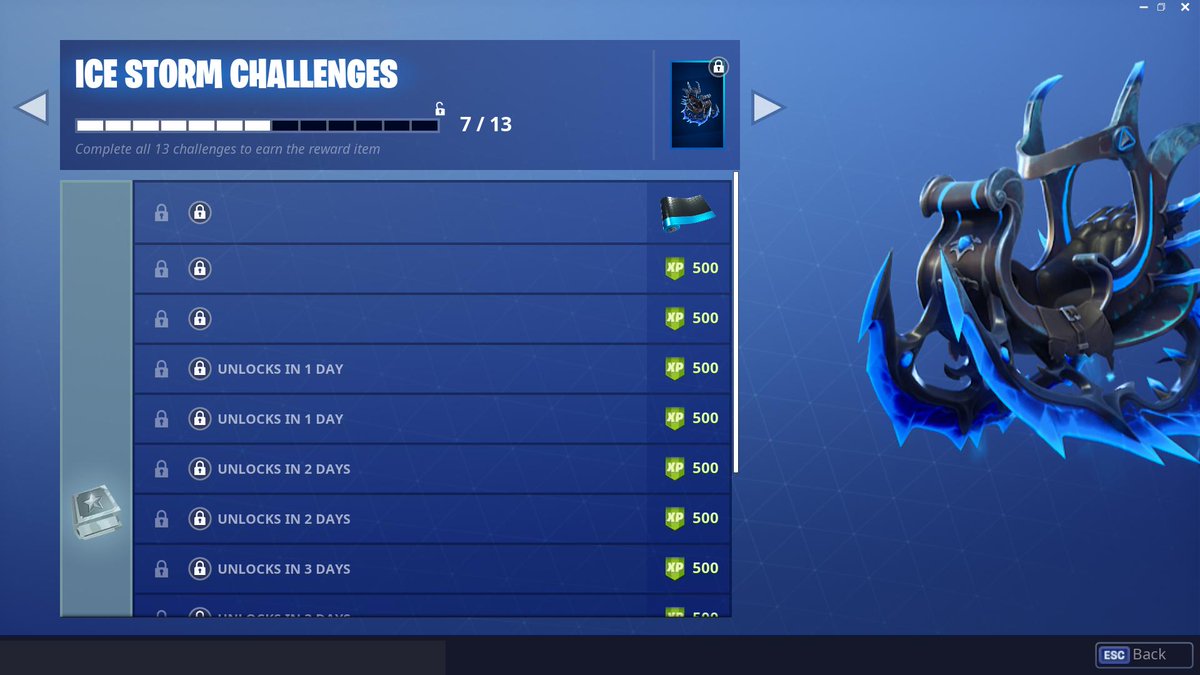 New Ice Storm Challenges have been leaked and there’s a Glider as a reward.

Data-miners have been busy looking through the v7.20 files as a lot has been added in this update. It looks like there is a new set of challenges that have been found and leaked by @s1l0x.

One of the leaked cosmetics found today will be the reward issued to players that complete all the challenges and the first reward will be one of the wraps that were leaked earlier as well.

The challenges are now known, thanks to @FortniteGameLAT:

Here is the Winter’s Thorn Glider you will receive for completing all challenges. This Glider is of Rare rarity: 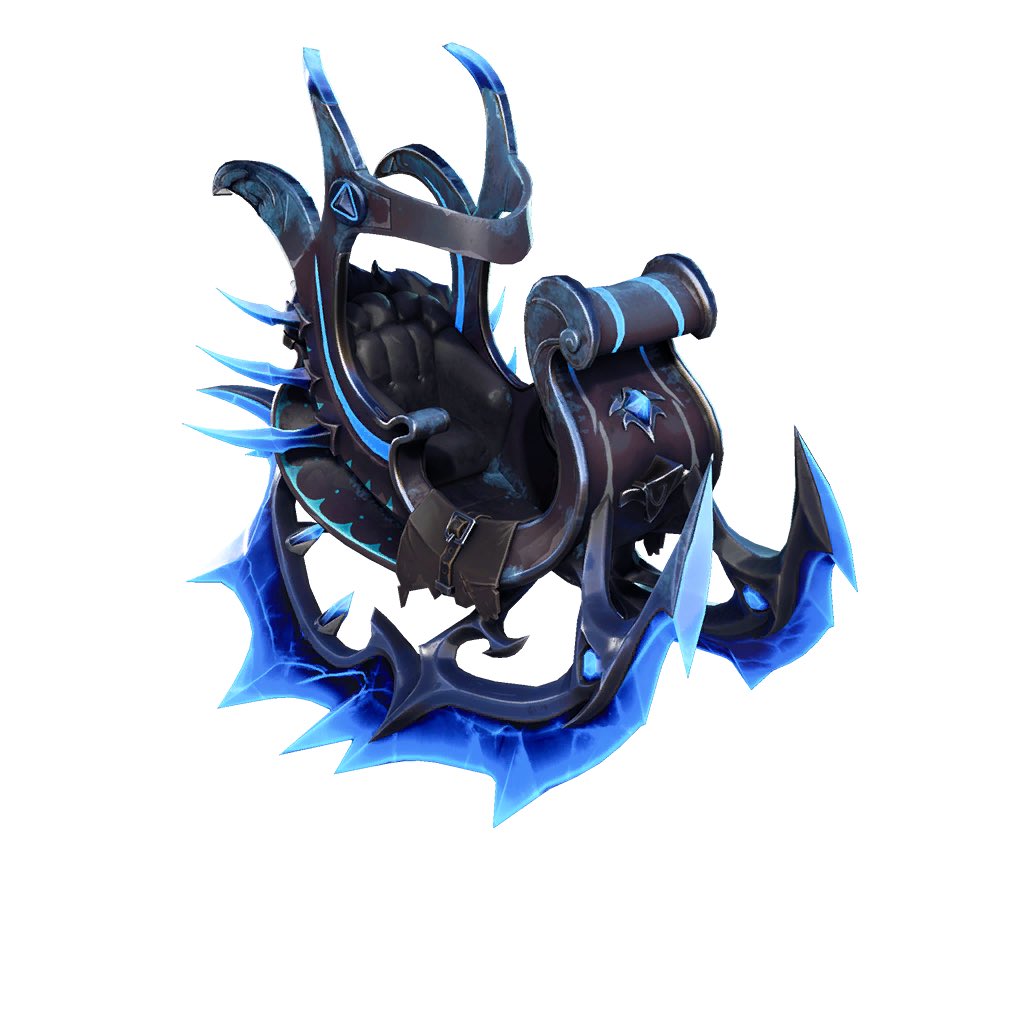 Here is the Blue Metallic Wrap you will receive for completing the first challenge. This wrap is of Uncommon rarity:

As with all leaks, nothing has been confirmed and it is possible that changes will be made before release, but as always, we will keep you updated with the latest.