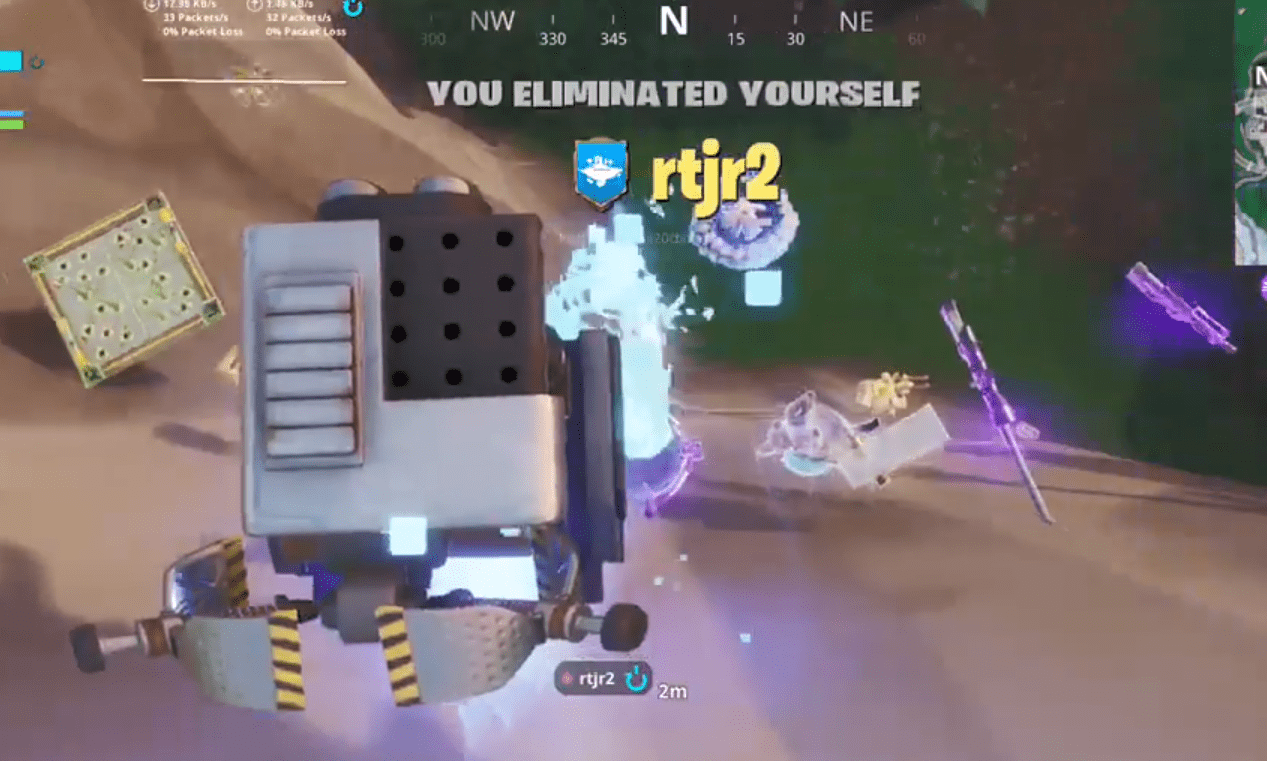 A new insta-kill or death spot has been found outside of the renewed POI in Fortnite, Neo Tilted. Here is where the spot is so you can avoid it until it’s fixed.

Players have been reporting insta-kill or death spots in Fortnite for quite some time to help Epic to patch these as soon as possible, and to help players to avoid the spot until it has been fixed.

It looks like a new spot has popped up this season near Neo Tilted, found by Reddit user rtjr2.

The video shows that the insta-kill spot is down the hill by Neo Tilted, so it’s easily avoidable, just make sure you avoid sliding down this hill until it’s patched. Epic have not responded as yet, but they do tend to fix these spots in the following update.

Here is a video to show the exact location of the insta-kill spot:

New insta kill spot outside of Neo-Tilted from FortNiteBR

We will keep you updated when Epic respond and the death spot is fixed.

UPDATE: Epic have updated the Official Fortnite Trello Board to show that there is a fix for this bug and it will be released in the next patch.