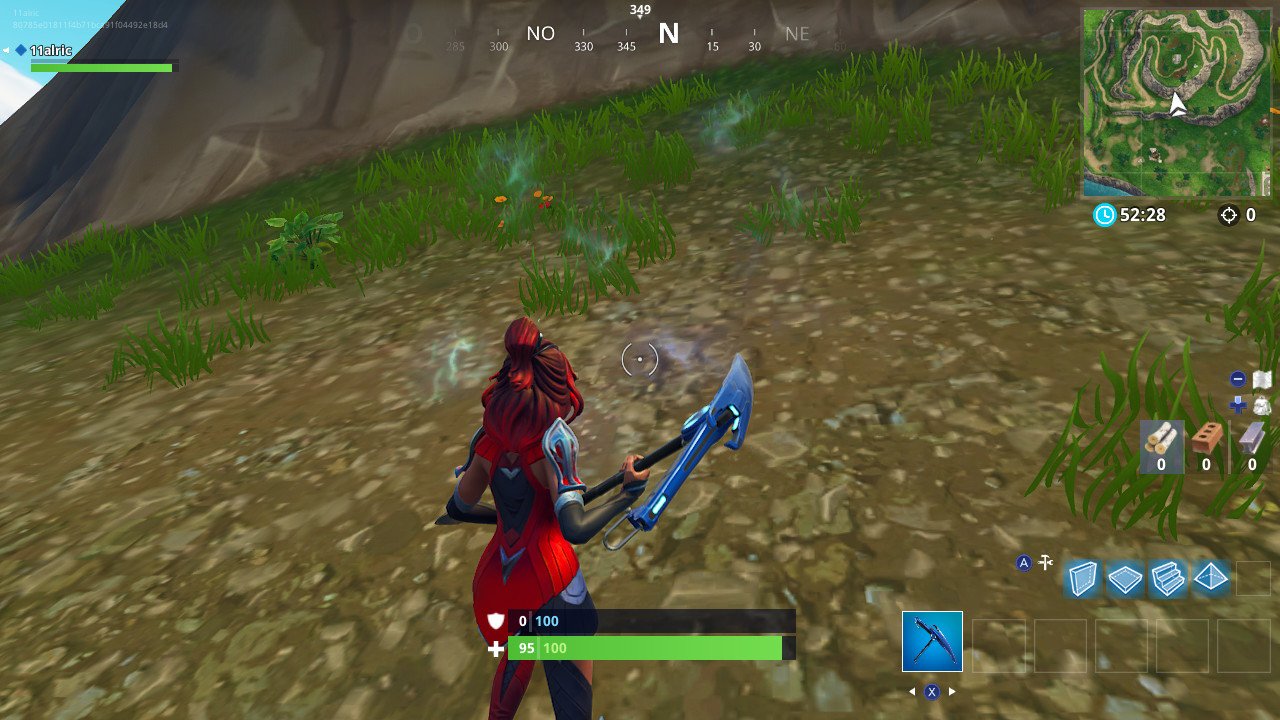 We have been seeing many Portals/Rifts around Fortnite in the past few days, with a Portal/Rift found yesterday in Greasy Grove, covering the Durrr Burger Sign on top of the restaurant. It seems as though another Rift has been discovered by @Alricalzph on the mountain, North-West of Greasy as can be seen below:

This is different from what we have seen from the Portals/Rifts before, as they have consumed signs in the past and this one seems to be in the middle of no where, with no specific item being close. It has also been discovered just before the other Rift has consumed the sign, so this could possibly place an object/artifact from the past instead of taking something away. You can see a video of the Rift below: