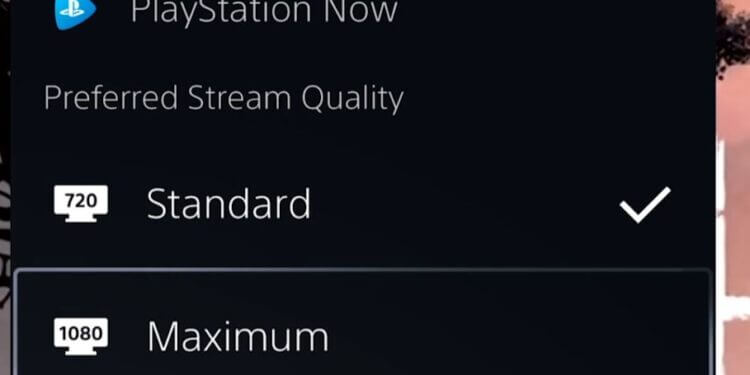 Sony have rolled out a new system software update for the PS5 along with a controller update. Today’s update is the second major update for the new console. This update was available to beta testers a couple of months ago and has now been pushed live worldwide.

Here are the patch notes for today’s update that have been posted on the PlayStation Blog:

The PS5 September Update features new UX enhancements that make it easier than ever for players to view, personalize and manage their game content and console experience:

Players can also enable 3D audio support for built-in TV speakers. This can be enabled in the sound menu. You’ll need the PS5 controller to measure the acoustics in your room using the controllers microphone. Ensure you have the latest controller update and unplug the USB cable from the controller.

You can also expand your PS5 sotrage with an M.2 SSD. There are some performance and size requirements that Sony have outlined on this page. THere’s also a guide that’ll help you install an M.2 SSD in your PlayStation 5: