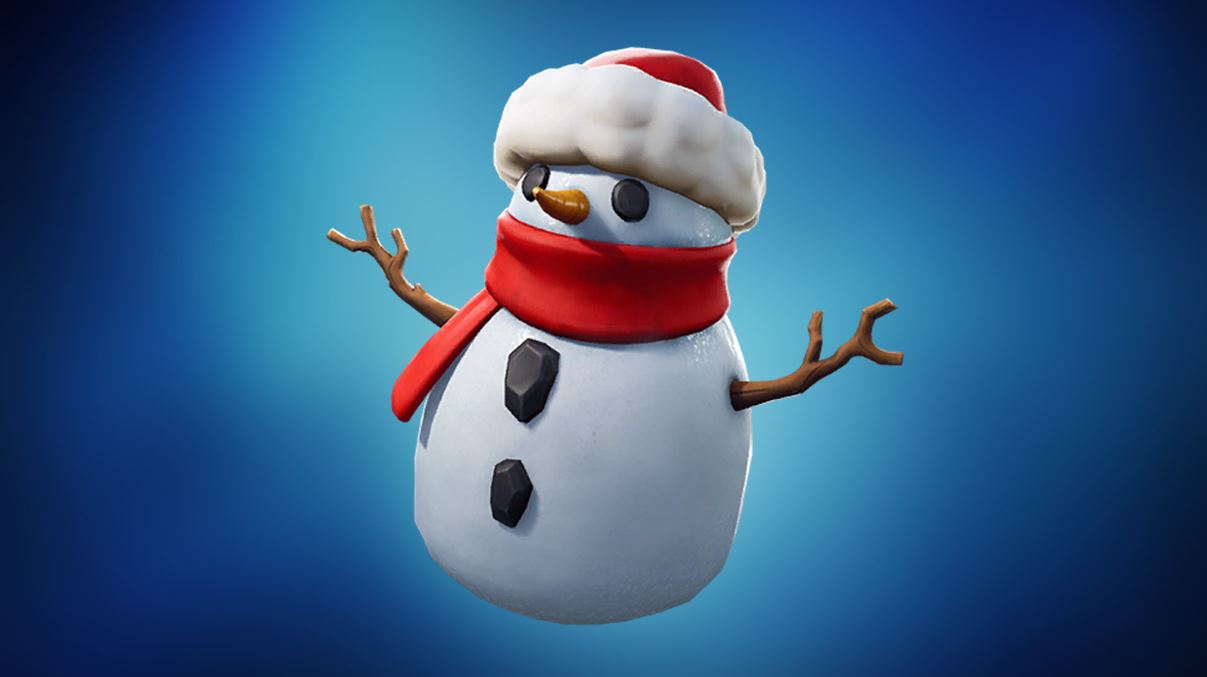 A new consumable has been found in the v7.20 update, the Sneaky Snowman.

Update: The sound files for the Sneaky Snowman have been leaked thanks to FortTory

There are a lot of new files that have been added in the v7.20 update and it seems like a new consumable has also been added. Data-miners have found the Sneaky Snowman consumable, which has the description, “A portable Snowman disguise”

From the description, it seems as though it will be very similar to the Bush consumable. Eric Williamson, Lead Designer at Epic Games, has stated that they will be making improvements to the existing Bush item as players do not feel like it is a Legendary item. 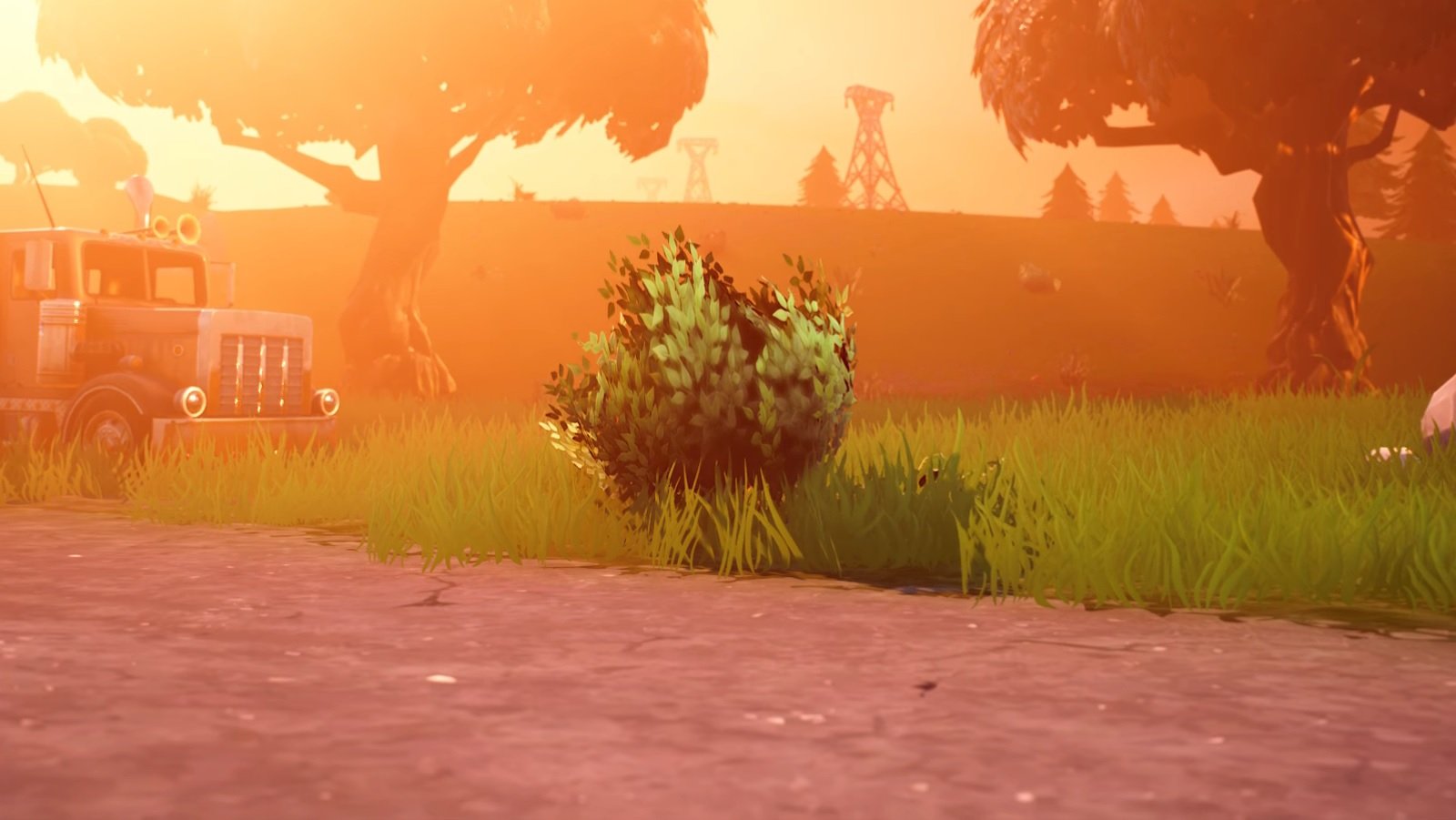 As with all leaks, nothing has been confirmed yet and it is possible changes will be made.