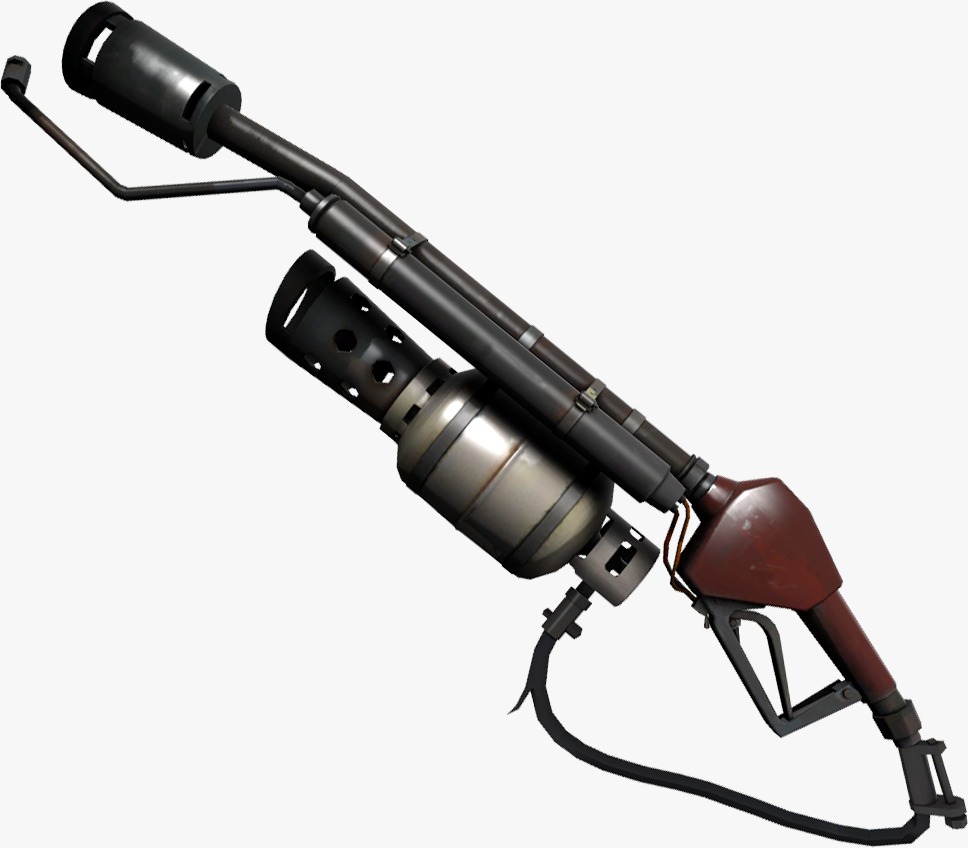 With the V5.3 update, there have been a lot of files added to Fortnite and it looks like new weapons have been added, according to leaker @FNBRLeaks. There are files that suggest the Flamethrower and Quad Launcher, which is in Save the World, could be added to Fortnite Battle Royale: 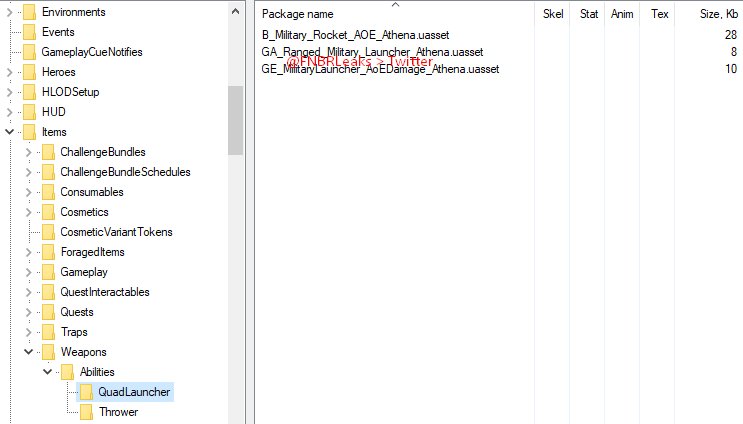 There isn’t much information on the Flamethrower, but these are the files that have been found:

There has not been any official announcement by Epic on these weapons, but we will let you know if changes are made.