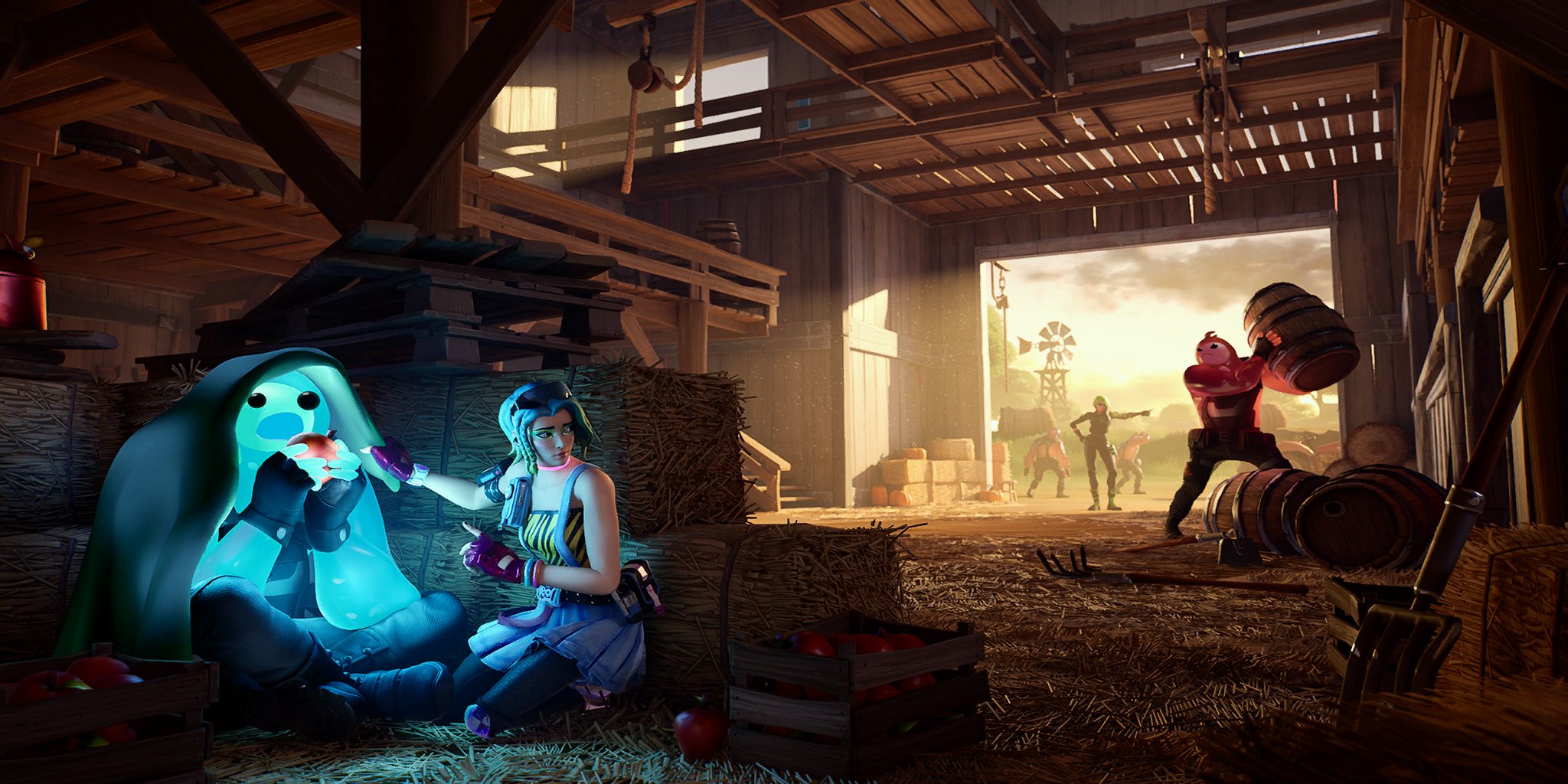 The downtime has begun and the file is not available to download. It’s a smaller update than usual with the file size sitting below 600 MB. There are some new files that dataminers began leaking.

One of the leaks is a new loading screen. In past seasons, loading screens have provided the location of hidden Battle Stars, but this season players need to find the hidden Fortnite letters.

Here’s the new loading screen which was leaked by dataminers Hypex and Kleinmikex1:

There’s no cosmetics added in this update, and it looks like Battle Royale might not get a new item in today’s v11.11 update.