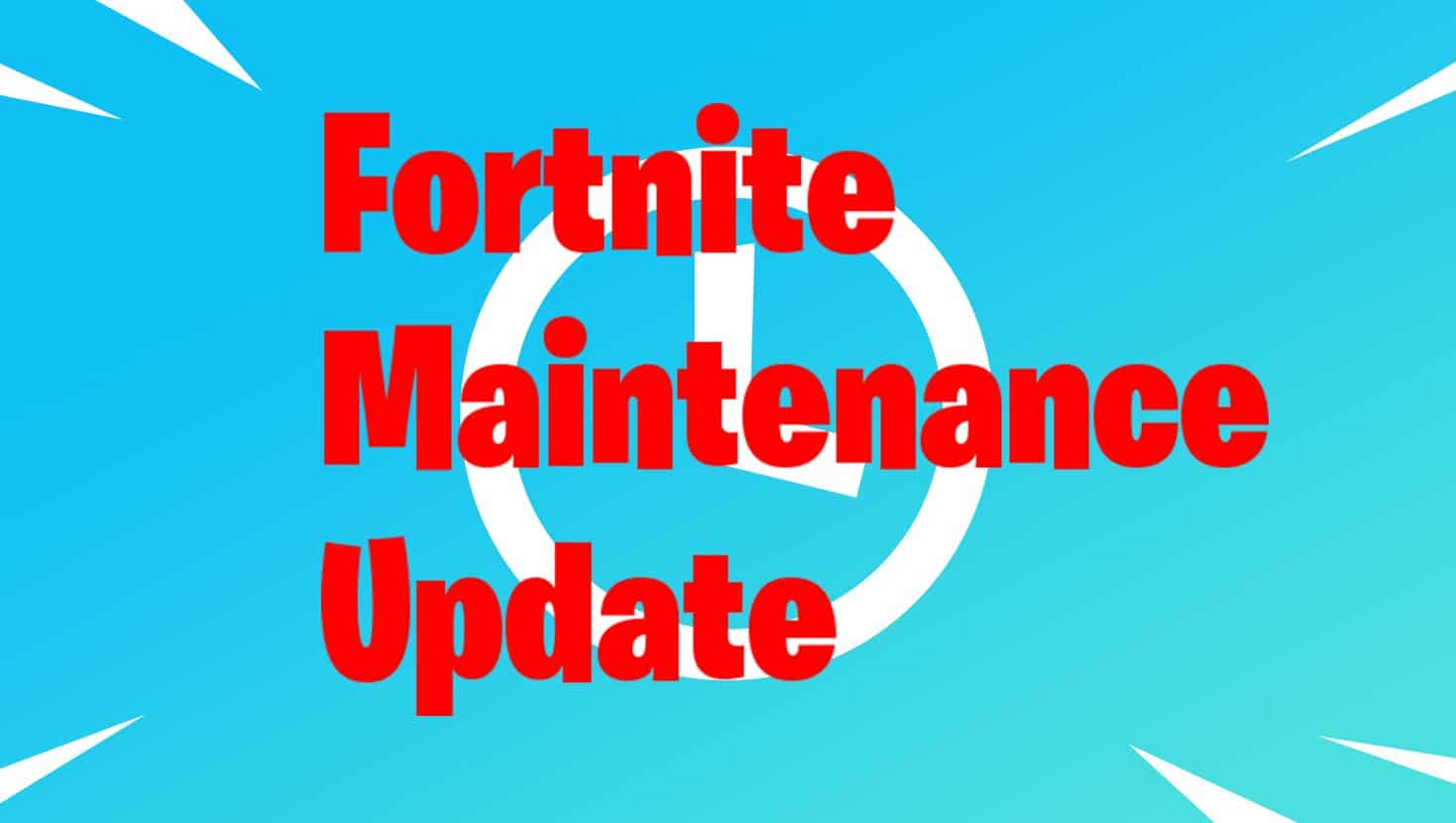 Epic Games have announced the next Fortnite update for Battle Royale.

With Fortnite Chapter 2 Season 2 expected to end at the end of this month, we’ll likely see a couple of updates, one of which should include files for a live event to make the end of the season.

Epic Games have just announced the next Fortnite update on the official Fortnite Status Twitter account, but it’ll only be a maintenance update.

Fortnite Server downtime and when they will be back up

The Fortnite servers will go down for maintenance at 6am UTC (2am ET). According to the tweet on the official Fortnite Status account, the update will just be for maintenance and seems like the version will remain on v12.30 until next week when the v12.40 update releases.

We could see the servers back up for at least two hours whilst Epic complete the maintenance they need to perform. We’ll update this article when the servers are back up.

As this is just a maintenance update, it’s very likely there won’t be any changes made to weapons or items, nor will there be any new additions in the update. The update will likely fix several bugs that are plaguing the game.

If there is anything new that Epic added or any changes they make, we’ll be sure to note them in our unofficial patch notes.

It’s unlikely there’ll be any leaks from the update. However, a previous small update released by Epic Games this season saw some challenges added for the Oro skin. There’s a slim chance anything similar will be added tomorrow, but we’ll be posting any leaks that may possibly arise from the update.