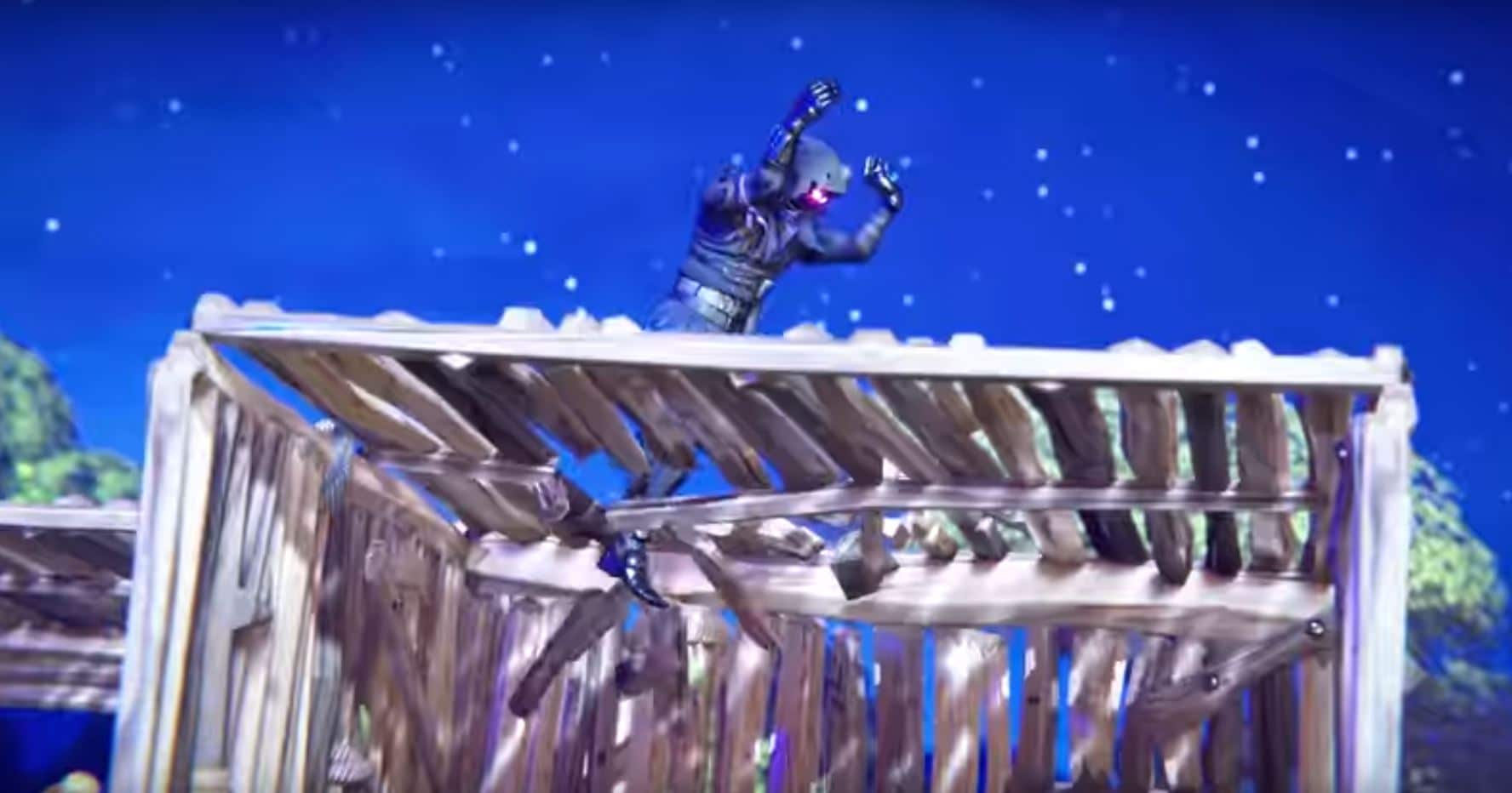 The next new Fortnite update, v11.50 has been announced. Here’s everything you need to know.

It’s been three weeks since the last major Fortnite update released, which was the v11.40 update. Since then, there hasn’t even been a content update, and the v11.40 update only brought the sidegrading system to the game.

In comparison to other seasons, there hasn’t been much new content this season with the most notable content this season being the Winterfest event in December which introduced the gifting system along with a few in-game features including ice boxes.

Epic Games have just announced the next Fortnite update, v11.50, which will be coming tomorrow. Here’s everything you need to know about the update.

As with every major Fortnite update, the Fortnite servers will be down for maintenance. Server downtime will begin at 4 AM ET (9 AM UTC).

The Fortnite servers are usually down for at least two hours for each update, however, Epic will be moving to Unreal Engine’s Chaos physics system, which means downtime could be longer for this update. We’ll keep you updated throughout and update this post as soon as the Fortnite servers go live.

Obviously we’re not sure what will be added in this update. However, in the blog post announcing yet another delay to the launch of Fortnite Chapter 2 Season 2, Epic did mention that the v11.50 update will see Fortnite moving to Unreal Engine’s Chaos physics system.

The move is being made before Chapter 2 Season 2 (Season 12) in order to ensure Fortnite still feels like Fortnite. There’ll be issues and feedback from the community which Epic will likely take on board for the new season. We don’t yet know how much of a difference the change of system will make to the game, but we’ll update this section with the official Fortnite patch notes as soon as they’re released once server downtime ends.

A large number of the leaked Fortnite skins and other cosmetics from the v11.40 Fortnite update have already been released in the item shop. We can expect Epic to add in a number of new skins in the v11.50 update.

If Epic are to have an end of season 1 event, we can expect event files to be added in this update, however they’ll likely be encrypted, but dataminers will still be able to leak some of the contents of the event. We can also expect the next set of overtime challenges to release along with the possibility of a Harley Quinn skin that according to leaks will release this Thursday.