Nike LeBron James Skin Fortnite Code: How to Get & Redeem

by Yousef Saifi
in News
127 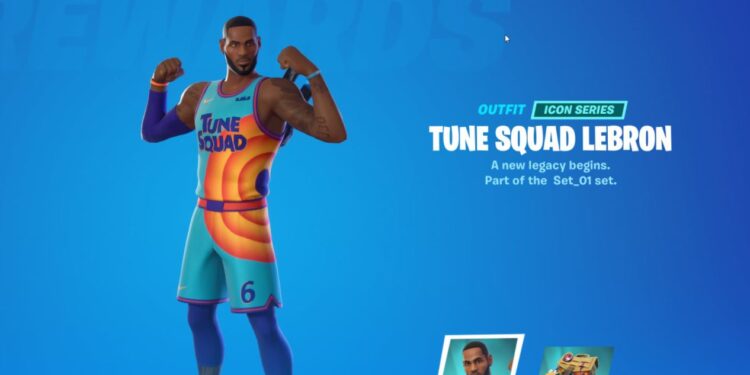 Nike were giving out Fortnite codes for the upcoming LeBron James Fortnite skin.

A week ago, data-miner ShiinaBR revealed that there would be a LeBron James Fortnite skin coming to the game soon. We expected a LeBron x Fortnite collaboration due to documents revealing Epic Games had plans for the collaboration which appeared to be delayed.

An official announcement was made by Epic Games for the Fortnite x LeBron James collaboration on July 12th, 2021. However, data-miners already posted an official image of the skin a couple of hours before the announcement was posted.

Along with a blog post, Epic released a trailer for the collaboration which showcased all of the available skin styles for the skin. The Wingspan glider has a gold slider which changes how gold the glider is. A video was added to the announcement to show off this feature.

Although there’s no Fortnite tournament cup to provide players with a chance to get the Fortnite LeBron James skin for free, Nike were providing codes to unlock the skin early.

Nike decided to release LeBron James Fortnite skin codes as a way to promote the upcoming LeBron 19 ‘Uniform’ shoes. A Twitter user had pointed out a link on the Nike website and one of the images included a code that looked like it would be usable in Fortnite. 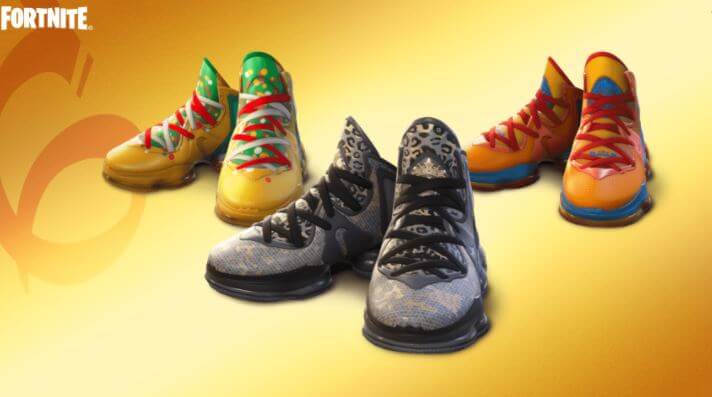 A couple of hours later, the Fortnite Nike code for the LeBron James code was redeemable on the official Fortnite website. The Nike code gave players the Tune Squad LeBron skin ahead of it’s release tomorrow, Wednesday 14th July 2021.

The Fortnite code for LeBron James is: RFLAC-DVX9Y-7N4F7-LUKCK

As you’d expect, the LeBron Fortnite code reached the maximum redemption within a couple of minutes of going live. An hour later, the code started working again but you needed to type all of the code in lowercase in order to get it to work.

It again reached the maximum set by Nike and Epic Games and hasn’t been available since. However, there’s a chance we could see the code work again before the official release of the skin. Be sure to check back here occasionally as we’ll be constantly checking the code.

Alternatively, turn on website notifications and we’ll push a notification if the code does begin to work again.