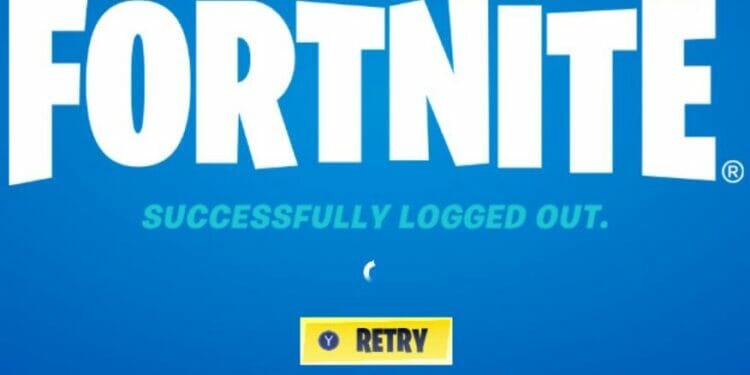 There’s a new issue for Fortnite Nintendo Switch players with the “Fortnite requires an update to play” error message on January 14th, 2022.

Epic Games haven’t released a major Fortnite patch update in 2022. Epic Games employees were on a break for a couple of weeks and returned last week. We’ve had a hotfix update this week which added in some new features.

We now have two weather conditions, lightening and and tornadoes. Tornadoes provide a different way for players to rotate around the map. When struck by lightening, it’ll provide you with a speed boost whilst inflicting a small amount of damage.

Back in April of last year, Nintendo Switch Fortnite players were experiencing an error where they couldn’t log in to Fortnite because it stated that “Fortnite requires an update to play” even when there was no update to download or players couldn’t actually download it.

It appears this issue has returned today, Friday 14th January 2022. Here’s what we know about the error message based on previous experiences with the issue.

How to Fix Switch Update Error

This is obviously an error on Epic’s side and unfortunately, there is nothing you can do to fix this error. When this happened back in April, players needed to wait for Epic Games to fix the issue.

Last time around, it took a couple of hours to fix the Fortnite requires an update to play error after the Fortnite Status Twitter account tweeted about it. However, they haven’t acknowledged the issue as of writing, but we’ll update this when they do, and when there’s a fix for the issue.

Be sure to check back here and in the mean time, see how many answers you can get correct on the quiz below: