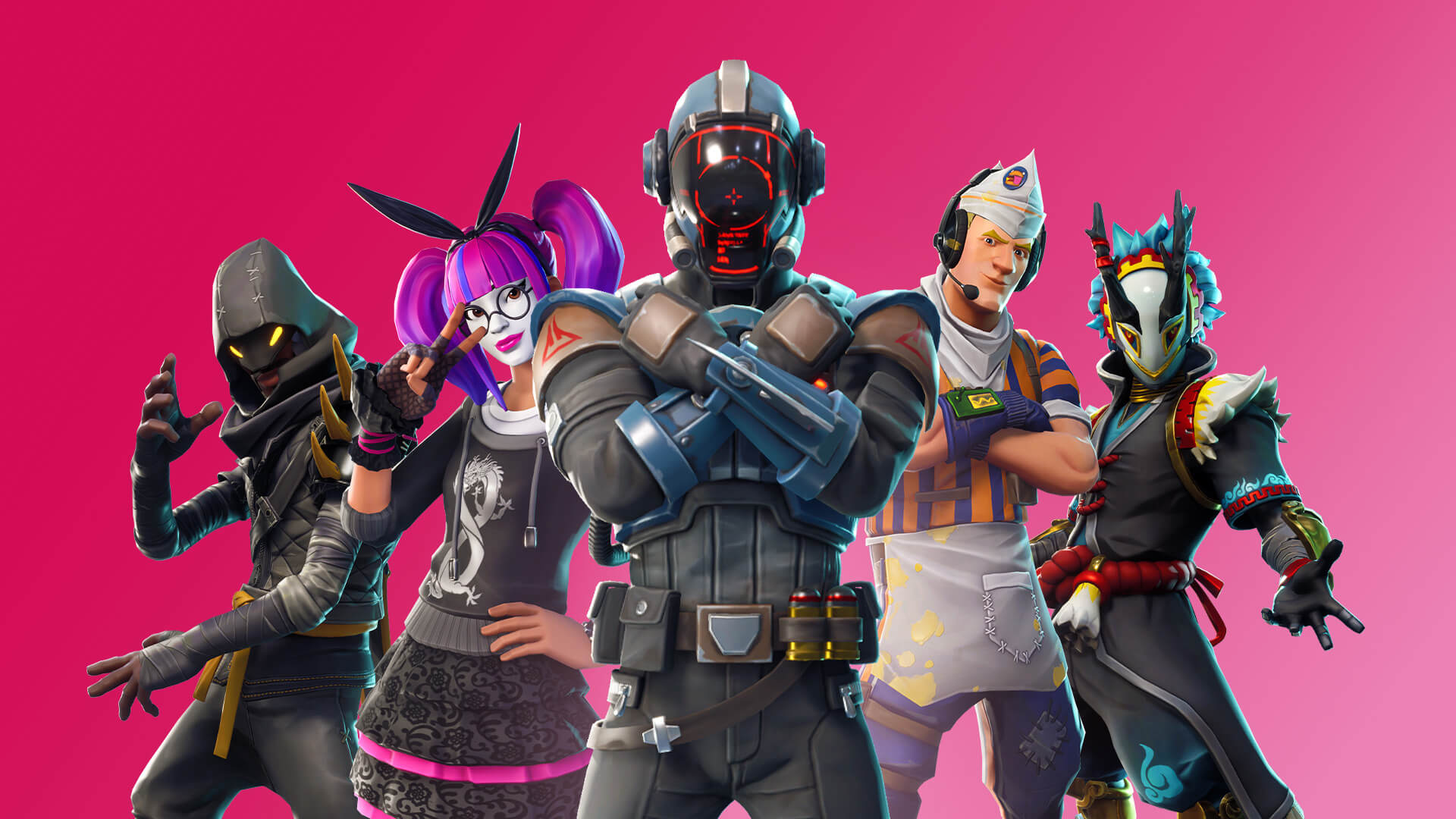 Rejoice! Epic Games have finally posted Patch Notes for a Chapter 2 update. After many complaints from the community regarding Epic’s lack of communication this season, Epic have released the patch notes for v11.20.

Today’s update includes the return of daily challenges, a new filter for the Fortnite locker, the ability for players to adjust the UI contrast, added Microsoft DirectX 12 and more. Other changes include bug fixes for the Bandage Bazooka and the headshot multiplier of the Tactical Shotgun being adjusted. Take a look at the full patch notes below: