Omni Fortnite Sword: What Are Omni Chips in Fortnite & What Are They Used For? 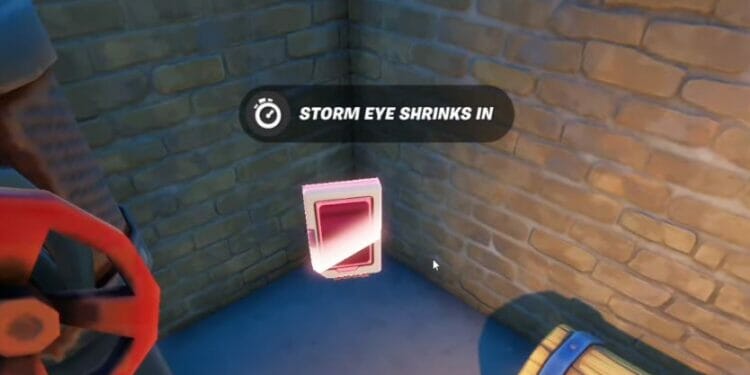 Here’s everything you need to know about the Omni Sword in Fortnite and what the Omni Chips are used for.

Fortnite chapter 3 season 1 is underway with new features, a new Battle Pass, weapons, and map changes. Players are already looking to complete their weekly challenges along with the two new sets of challenges.

Epic Games added in Rebuilding and Reboot challenges with the latter giving players a chance to get used to the new mantling, super jump, and tactical sprint features.

Now that the feathers from last season have been removed, Epic Games have decided to replace them with Omni Chips. It’s part of the season 2 Battle Pass and is a way for players to unlock new styles. Here’s a breakdown of what the Omni Chips are, what they’re used for, and how it relates to the Omni Sword.

The Omni Sword pickaxe is the first customizable pickaxe. Players can unlock different styles by unlocking the pickaxe from the Battle Pass and then completing the quests to unlock the different styles. 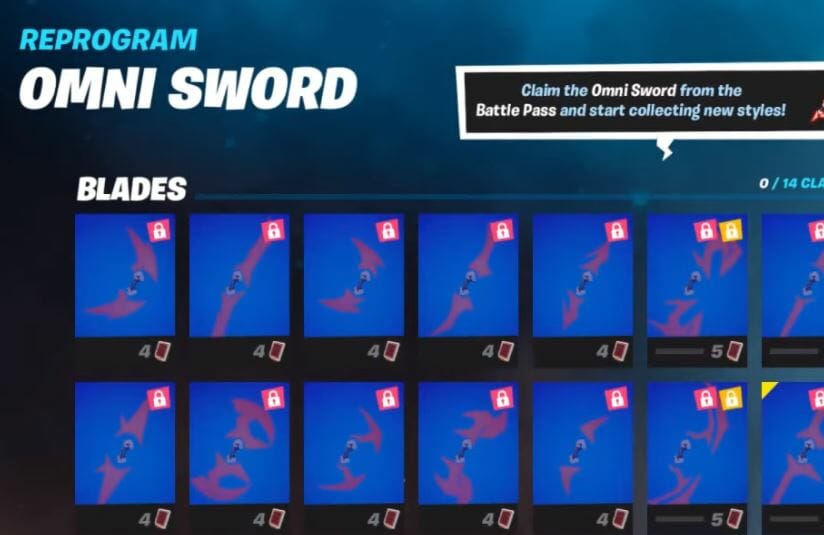 What Are Omni Chips in Fortnite and What Are They Used For?

Once you unlock the sword pickaxe, you’ll be able to find and collect Omni Chips around the map. These chips are used in the same way feathers were used last season. 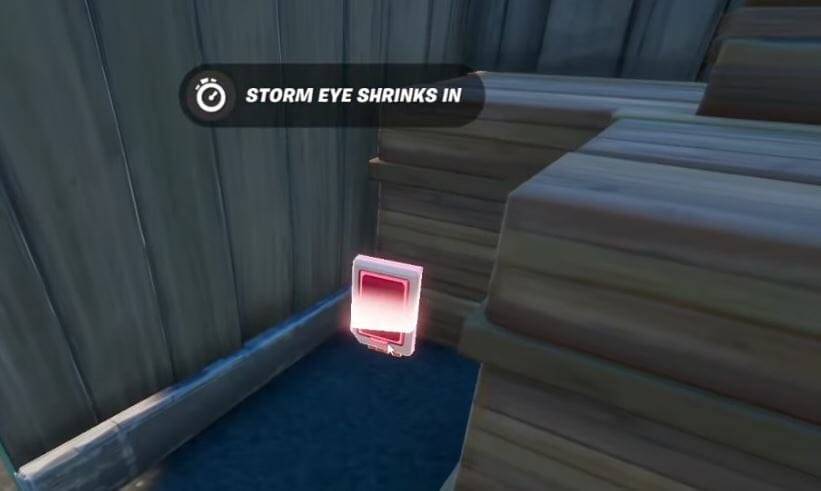 The Omni Chips will allow players to unlock all the different styles of the sword, allowing them to customize the pickaxe once they’ve unlocked enough styles. They can be found around different parts of the map, and we’ll be covering the locations in separate articles next week.