Phantom Shots Bug is Being Addressed by Epic 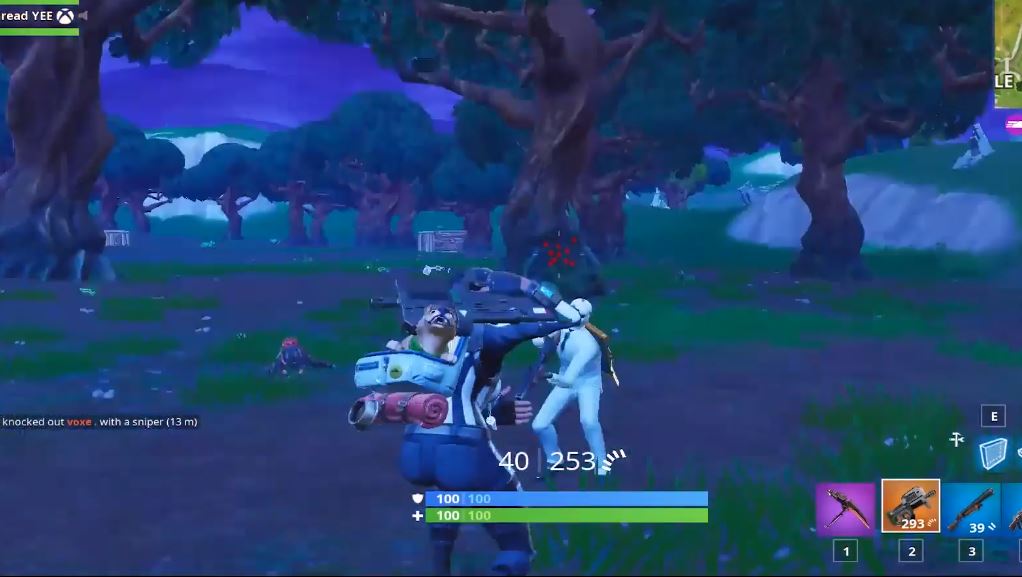 There is a bug that has been in Fortnite for quite some time, where players bullets seem to disappear before making contact with the enemy, which seems to occur mainly with shotguns. This can be really frustrating for players that think they have the perfect shot on an opponent, only for it not to register and getting killed by the other player instead. Reddit user jzimoneaux demonstrated this bug clearly in the video below:

How are blank shots still a thing? from FortniteCompetitive

Reddit user brucewayner has also created a montage of the shots that aren’t registering and the connectivity issues causing this bug. This post was made quite a while ago, but this reddit user has gone into detail about why the bug is occurring in the comments and has given examples.

I made a montage showcasing the connectivity issues COX ISP users are having with the Amazon servers Epic uses. This is my 3rd try to get help from Epic. There is nobody left to ask. from FortNiteBR

Sean Hamilton, Community Coordinator at Epic Games, has responded to the post stating that the issue is being looked at and hopefully a solution will be found soon.