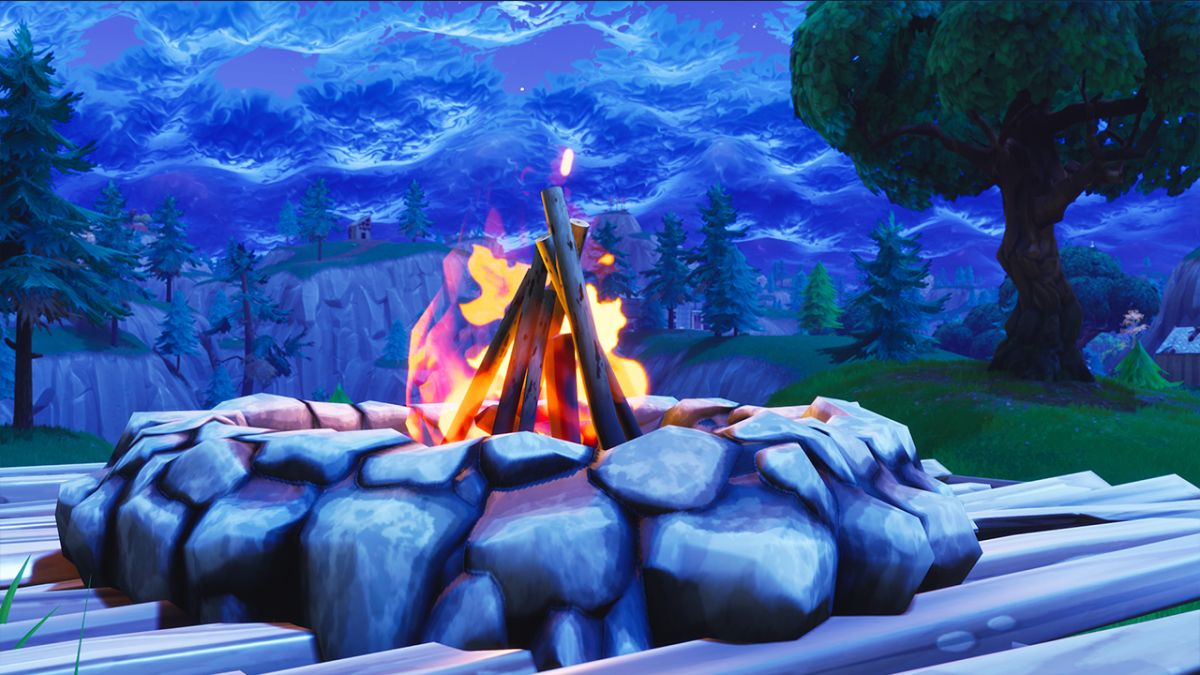 Players will be able to interact with environmental Campfires soon. 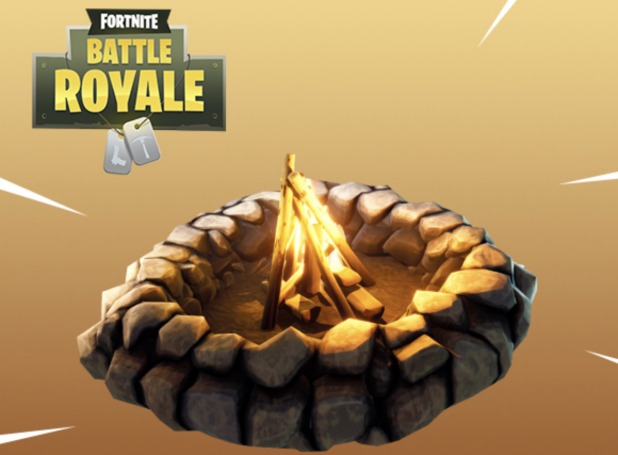 The Cozy Campfire is an item that was added in the v2.1.0 update and is a Rare trap item. It allows players to increase their health by maximum of 50 when if they are within the radius of the fire and it lasts for 25 secs, meaning it heals 2hp per second.

There were some adjustments made to the Cozy Campfire in v7.20, which were:

There are some players that have been suggesting some changes to the Campfire trap item in the past, with the most recent post on Reddit being to increase shield if players health has reached the maximum, but there is still some time left of the Campfire.

The Lead Item Designer for Fortnite, known as EpicRook on Reddit, commented on a post with the following:

Thanks for the idea! We’re deploying a change soon that will extend the campfire gameplay further by allowing players to interact with the existing campfires found throughout the environment. Interact with the wood pile in order to light the fire. From that point on it behaves just like a Cozy Campfire: healing nearby players and burning out after 25 seconds.

We have seen some campfires appear on the map, but EpicRook has confirmed that more will be added soon.

Yes, there will be some more added to the environment.

Dataminer @lucas7yoshi_ has shown the files for the environmental campfires, as can be seen below: