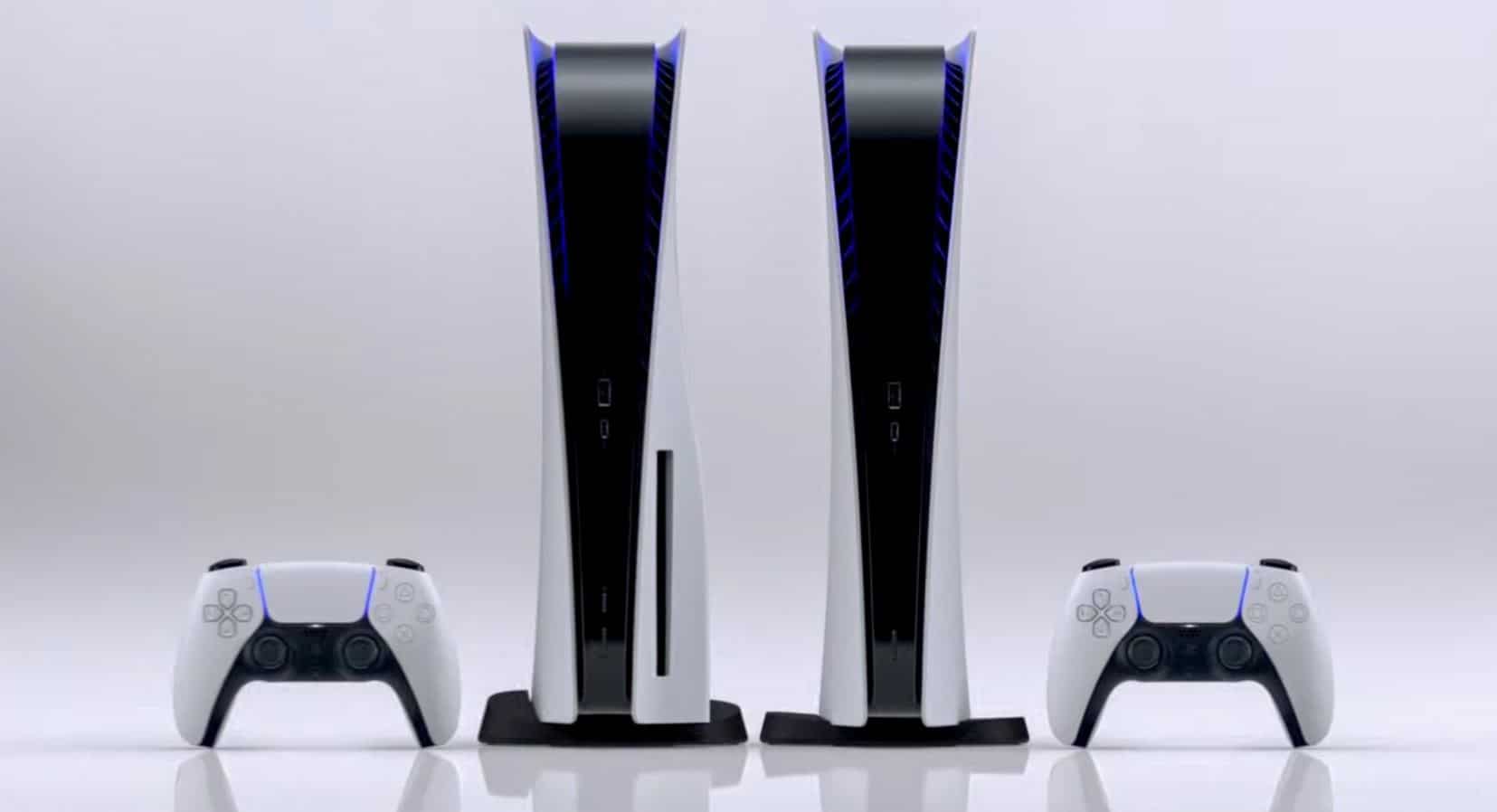 Sony have just announced the release date and price at today’s PlayStation showcase.

In June, Sony finally revealed the PlayStation 5 after much speculation regarding the design. However, along with Microsoft, Sony have been holding out on announcing the price and release date of their next generation console.

A few days ago, Sony announced that they’ll be holding a PlayStation 5 showcase and although there was no information regarding whether they’ll reveal the release date and price for the PS5, they have finally done so.

As you’ll be fully aware, there’s two different versions of the PS5, one with a disc drive whilst the other is a digital only version.

The release date has also been announced and you can purchase the PlayStation 5 from 12th November.

During the event, Sony also revealed gameplay for a number of games including Final Fantasy XVI, Spider-Man: Miles Morales, Hogwarts Legacy, and more. Raven Software showcased the first few minutes of one of the Call of Duty: Black Ops Cold War campaign missions. 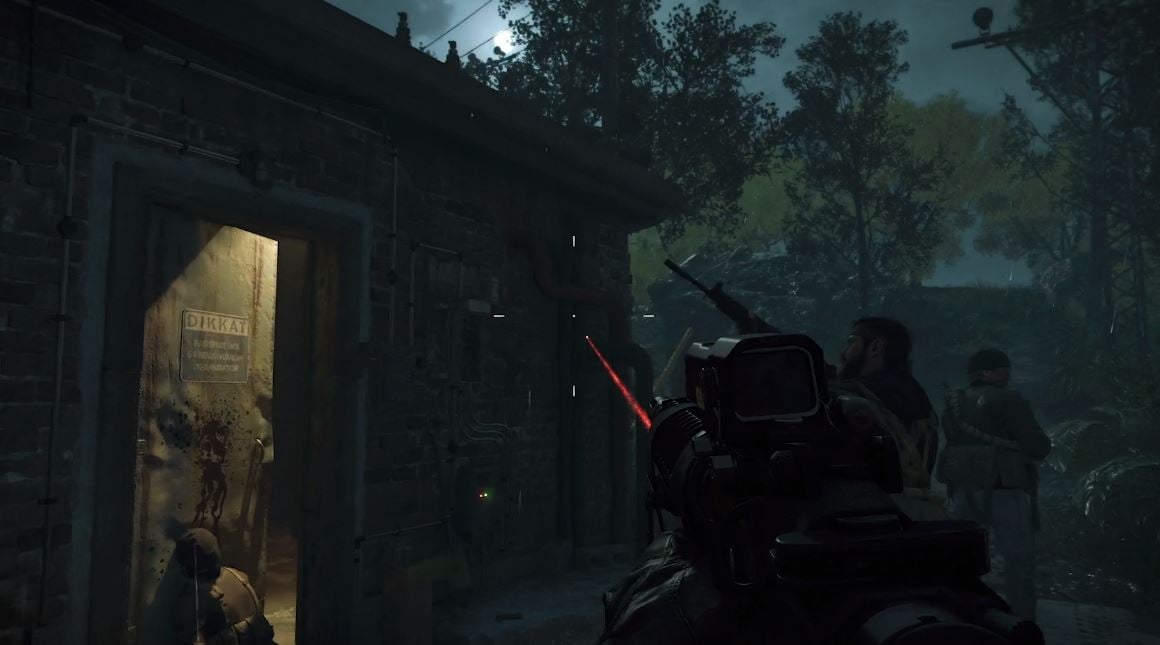 The Cold War segment ended with Activision announcing that PS4 players will be able to download and play the Cold War beta starting tomorrow.

Sony also revealed that Fortnite will be available on launch and teased what looks like a new animation upon elimination. You can also see the volumetric clouds in the trailer they showcased, a feature that was leaked in the recent v14.10 update.