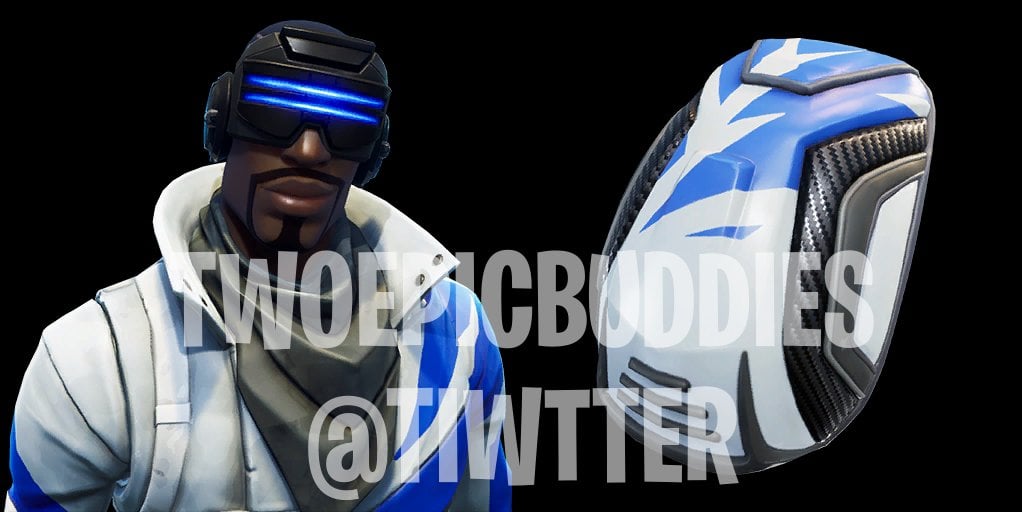 Update: Here are is the PS exclusive skin thanks to TwoEpicBuddies 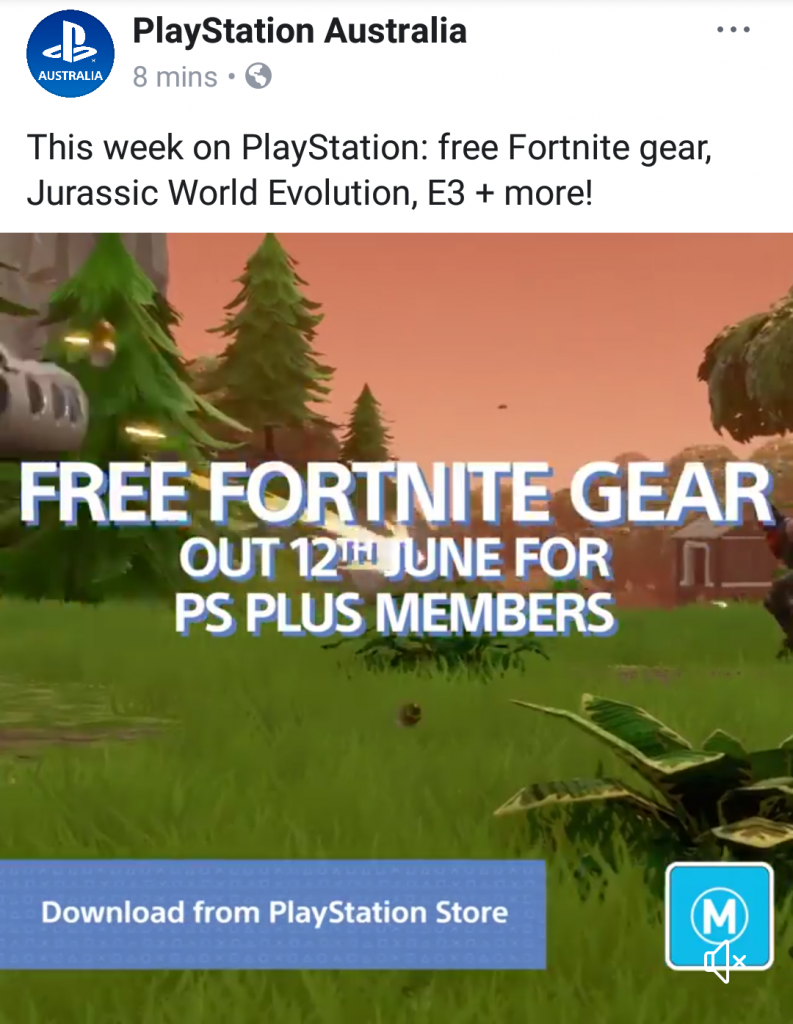 PlayStation players have already received free, exclusive Fortnite gear, and it looks like they’ll be getting more.

The gear could be one of the skins in todays leaks (on the left) that looked like some sort of starter pack.

Although this hasn’t been posted by Epic Games themselves, it does seem as though this will be coming.