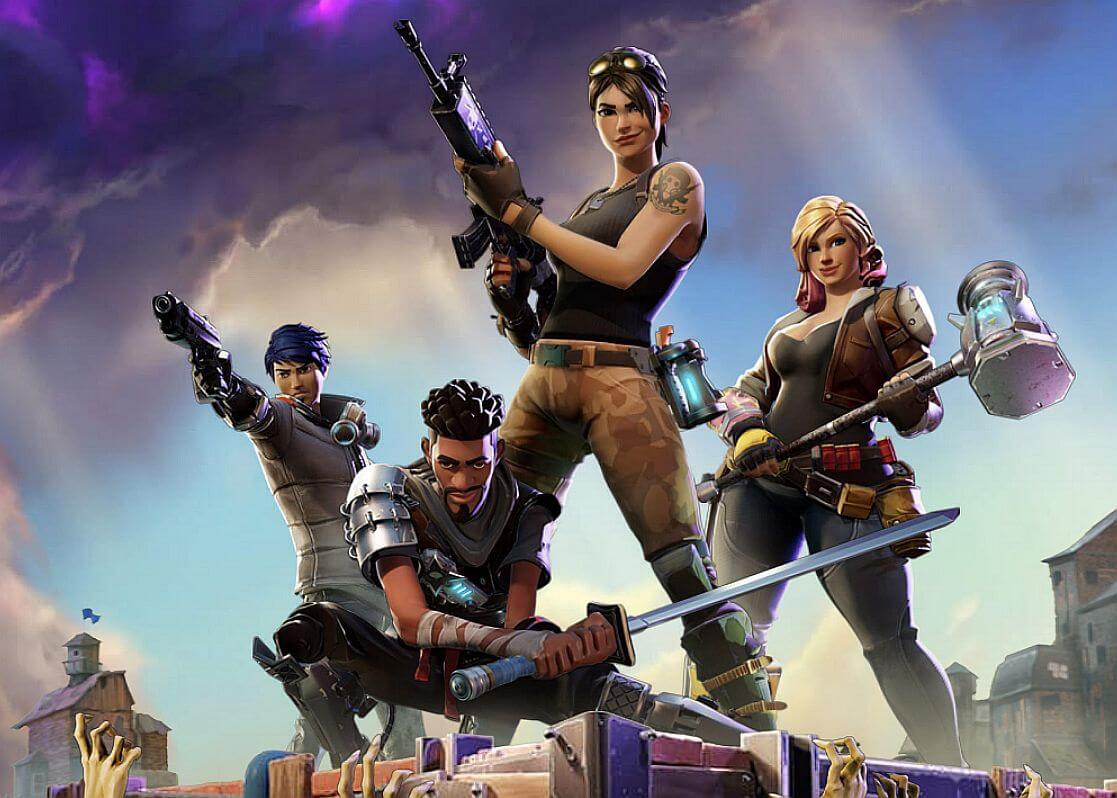 There are many users that plug in their keyboard and mouse into their console, but there have been issues for PS4 users when they do this, mainly that the mouse does not show up on screen. Players that use KB&M are aware of what they are clicking with the slight change in color when clicking on the on-screen buttons.

Epic employee DanDaDaDanDan replied to one Reddit user that had mentioned this:

Epic are working on solving this issue, but it may take some time. Dan later replied to another Reddit user when asked about ETA:

So this is not a priority at the moment for Epic games, but it has been noted and will be addressed later.

In the meantime, Reddit user yeabuddy840 has suggested a temporary solution for PS4 players:

Since the last update, when players are ejected from the Battle Bus there is now a sound that resembles the pickaxe noise. This was not intended by Epic and this is supposed to be fixed in the next update, as stated by Epic employee sweedinmusic on Reddit.

Another major issue that has been noticed by many players is that some buildings are glitching and there seems to be flickers inside. This problem has been reported by players since the last update and Epic are yet to comment on this.

There also seems to be reports from players that are not able to equip the first weapon when they have landed for a few seconds.

Let us know in the comments section below the issues and bugs you are experiencing.