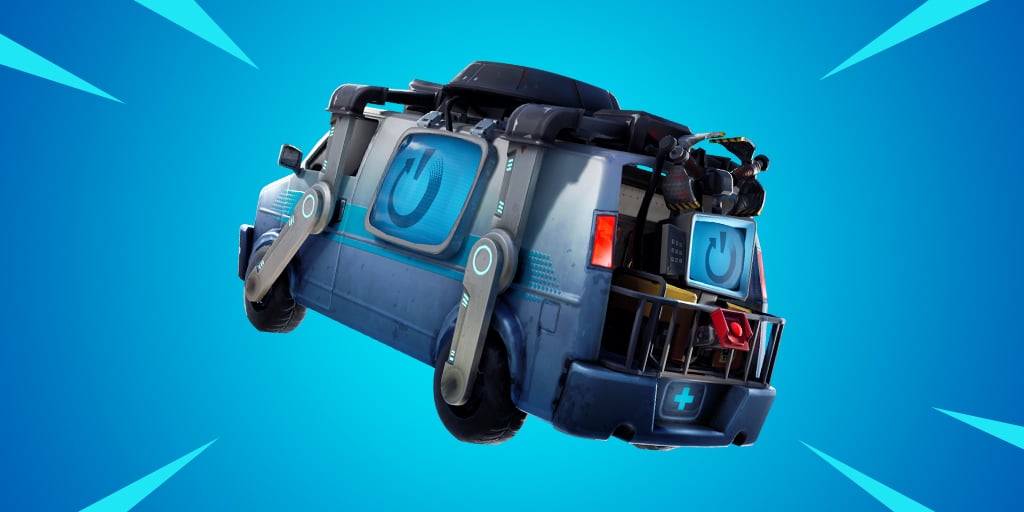 The description of the item reads, “Revive eliminated squadmates at a Reboot Van”.

Epic Games announced the Reboot van would be coming in the Fortnite Battle Royale Dev update #13. As given away by the name, the van will allow players to reboot/respawn eliminated teammates.

Once a player has been respawned, a beacon and sound will play to alert nearby enemies. The spawned player will drop on top of the Reboot van with no weapons.

The item will be added in the upcoming v8.30 update, although no official date and time for the update has been confirmed by Epic.